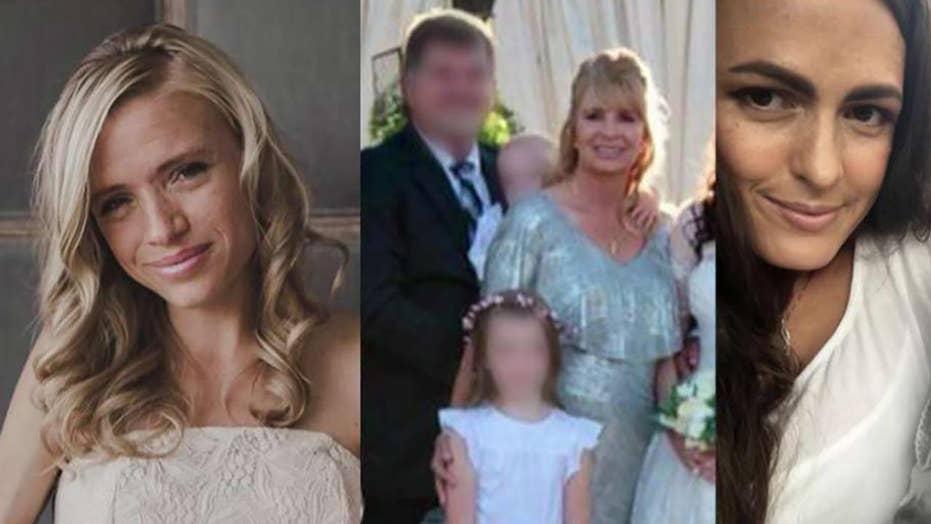 A Mexican small-town police chief has been arrested on the suspicion of being linked to the brazen massacre of nine women and children from a Mormon offshoot community by drug cartel members last month, authorities said Friday.

Fidel Alejandro Villegas, the police chief of Janos in the state of Chihuahua, was arrested by federal authorities on suspicion of involvement in the Nov. 4 attack in the Sonora state, Reuters reported. His role in the killings was not clear.

Authorities said Villegas has ties to organized crime. His arrest is the fourth in the aftermath of the killing of three women and six children, who were members of the Lebaron family and held dual Mexican and American citizenship.

The victims lived in the religious community of La Nora in the Sonora state, founded as part of an offshoot of The Church of Jesus Christ of Latter-day Saints. They were killed after their convoy came under fire during a daytime ambush that shocked the United States and Mexico, which has seen an increase in cartel violence.

Authorities believe the family came under attack after becoming caught up in a dispute between local drug cartels waging a deadly battle for control of the area.

Law enforcement efforts to curb violence throughout Mexico have proven unsuccessful. It took Mexican national guard troops 10 hours to arrive at the scene following the massacre, Julian LeBaron, a cousin of one of the victims, told The New York Times.

"They have a monopoly on security and they get paid a wage for protection and later we find out that they participate in the murder of women and children," LeBaron told the newspaper.