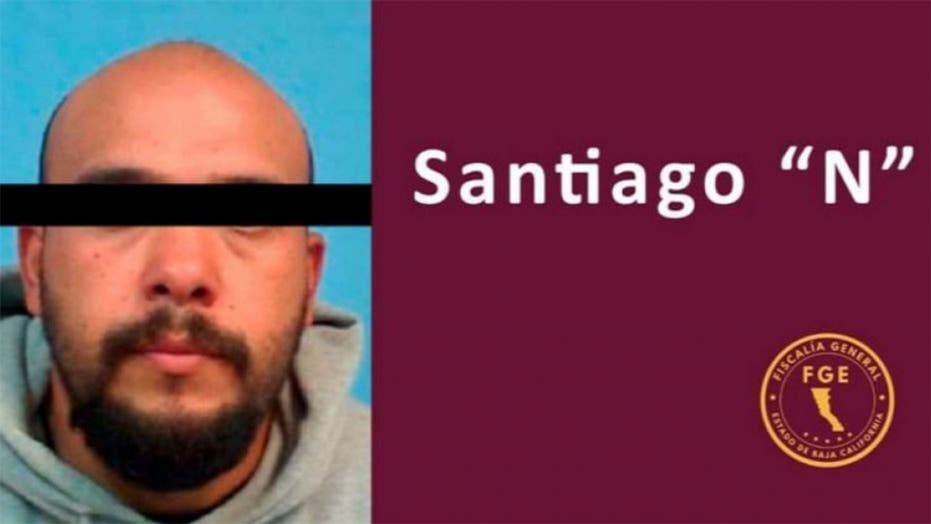 A Mexican man accused of killing a California couple who traveled to Tijuana to collect rent from their tenants may be a serial killer who was luring potential victims with offers of cars for sale, local authorities said Tuesday after a 5th body found.

Baja California state prosecutor Hiram Sánchez said the suspect, who had a criminal record in the U.S. and had been deported in 2012, will face murder charges in Mexico in the case of his in-laws. He added that investigators are focusing on reports of people who disappeared after inquiring about cars for sale. Mexican authorities are also looking into several other reported disappearances in which the missing people were last seen near the property on the city's south side.

Maria Teresa López, 65, and her husband, Jesús Rubén López, 70, of Garden Grove, Calif., entered Mexico on Jan. 10 to retrieve the equivalent of $6,400 in rent for apartments they owned in the city that their son-in-law had supposedly collected on their behalf.

Their daughter, Norma Lopez, who lived with them in California, reported them missing when they failed to return the same day. Authorities previously said they suspected the son-in-law killed the couple in a dispute over money. They said he confessed to burying them on their property where he also lived.

Fox News' Rob Gearty and the Associated Press contributed to this report.