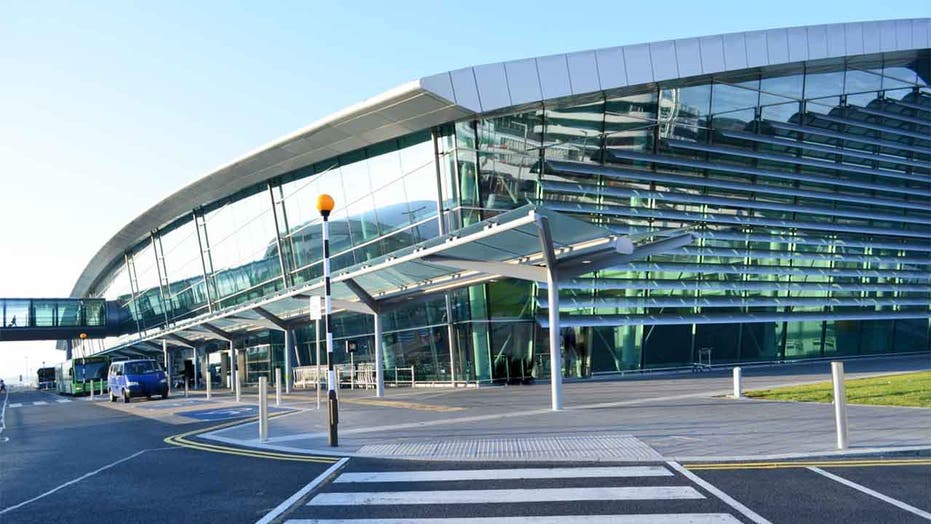 Two men in Ireland were charged Thursday in connection with the hijacking of a minibus that crossed into the northern border and gave way to a police chase, according to reports. The minibus was carrying three passengers who were at Dublin Airport.

Stephen McDonagh, 25, and John McDonagh, 26, appeared in district court to face a charge of vehicle theft as well as burglary and theft stemming from other incidents in recent weeks.

Two men are facing charges in connection with the hijacking of minibus that took place at Dublin Airport early Wednesday.  (iStock)

Three passengers – an English couple and a Colombian woman – were on a shuttle bus at the Dublin Airport early Wednesday when two men climbed aboard, locked the doors and drove off, independent.ie reported.

The suspects drove the bus for about 30 minutes before the passengers were allowed to get off, according to the outlet. They were reportedly unharmed.

The bus continued north while being chased by Garda, the state police force of the Republic of Ireland. After crossing into Northern Ireland, the bus crashed into a police vehicle, causing damage to the front of the car, a spokesman for the Police Service of Northern Ireland said.

The bus then fled the area and re-crossed the border into the Republican of Ireland where it crashed again, blocking a major roadway. The suspects left the smashed bus, stole a car and continued south, rte.ie reported.

Police pursued the vehicle for approximately 30 minutes before it crashed into an armed support unit vehicle, according to the outlet. The two suspects were arrested.

The McDonagh’s remain in custody at Dublin’s Cloverhill Prison. They are scheduled to reappear before Cavan District Court on January 16.