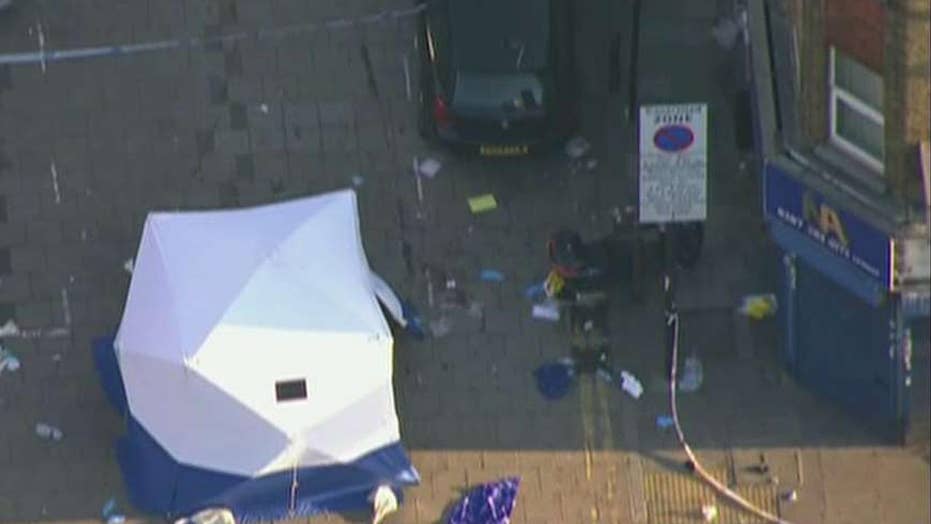 Arrest made after van hits worshipers outside London mosque

Metropolitan Police arrested a man accused of driving into pedestrians as they exited Ramadan prayers at a London mosque.

The vehicle attack outside the Muslim Welfare House in Finsbury Park left one person dead and eight others injured. Police said they are investigating it as a terror incident.

Leaders in the United Kingdom and around the world shared their reaction on social media.