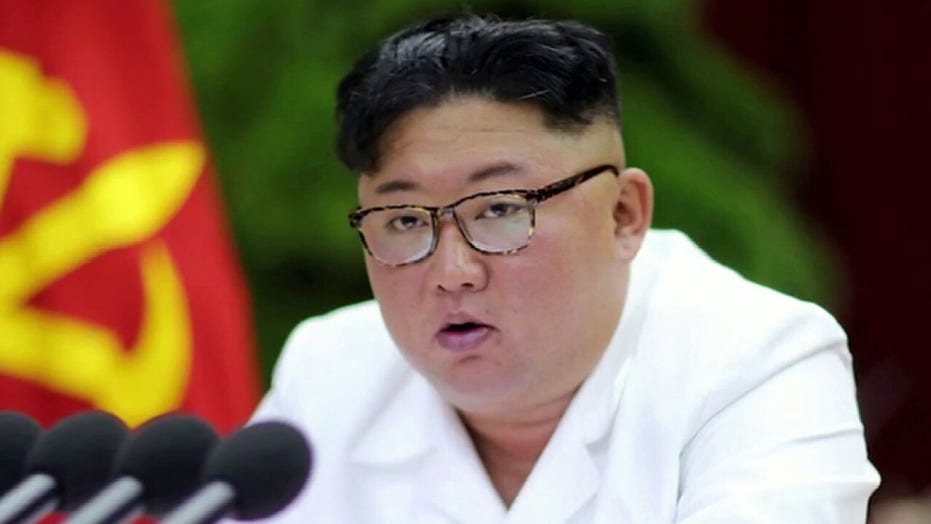 Greg Palkot sorts out the latest rumors on the health of the North Korean leader after speaking to key contacts in South Korea.

Recent satellite photos indicate that North Korean dictator Kim Jong Un might actually be at a luxury coastal resort on the Hermit Kingdom's northeast coast -- despite worldwide speculation about his health.

Since Kim, last seen on April 11, missed an April 15 commemoration that celebrated the 108th birthday of his late grandfather, North Korea founder Kim Il Sung, unverified reports have emerged about a possible illness.

A key aide to the president of South Korea insisted on Sunday that Kim, who is believed to be 36, was "alive and well."

"He has been staying in the Wonsan area since April 13," Chung-in Moon, foreign policy adviser to South Korean President Moon Jae-in, told Fox News. "No suspicious movements have so far been detected."

The North Korean dictator is believed to have a multimillion-dollar yacht. It was spotted in the background of photos released by state media in 2013.

Kim Jong-un is seen inspecting the fishery station at Wonsan on North Korea's east coast in thie 2013 photo, with a luxury yacht seen in the background. (KCNA via Reuters)

The NK News website at the time said the yacht was the 95-foot Princess 95MY. The vessel, which has four double berths, three with en-suite bathrooms, flat-screen televisions, and a dining table large enough to seat eight, was valued around $7 million in 2013, the South China Morning Post reported.

News about the leisure boats came after satellite photos released Saturday by 38 North, a Washington-based website specializing in North Korea studies, showed increased activity in the resort town of Wonsan in April.

Kim's train has been parked at the Leadership Railway Station servicing the Wonsan compound since at least April 21, 38 North said Saturday, citing an analysis of recent satellite photos of the area.

TRUMP CLAIMS HE KNOWS HOW KIM JONG UN IS DOING: 'I DO HAVE A VERY GOOD IDEA'

Officials in South Korea said earlier this week Kim may be staying in the seaside town because of the coronavirus pandemic and not because he is ill.

Kim sought to develop tourism in the Wonsan area to beef up the country's economy, crippled under international sanctions. It is one of Kim's key pet construction projects. Last year, an airstrip was bulldozed at the dictator's luxury complex to build a horse riding track.

In the images released on Saturday, a lengthy leisure boat is seen jutting into the water near Wonsan.

Similar floating platforms and a 165-foot-long leisure boat have previously been spotted on satellite photos, according to Anna Fifield, the Washington Post's Beijing bureau chief.

Some experts believe that Wonsan may actually be Kim's birthplace due to the early years he spent at his family's palace there, according to Reuters.

GORDON CHANG ON REPORTS KIM JONG UN WAS WOUNDED DURING MISSILE TEST: 'SOMETHING IS WRONG'

“It’s one of his favorite houses,” Madden told Reuters.

Madden said that Kim is believed to have about 13 compounds, but likes Wonsan because the dictator can easily travel from there to other areas along the coast, or quickly return to Pyongyang in his private train. 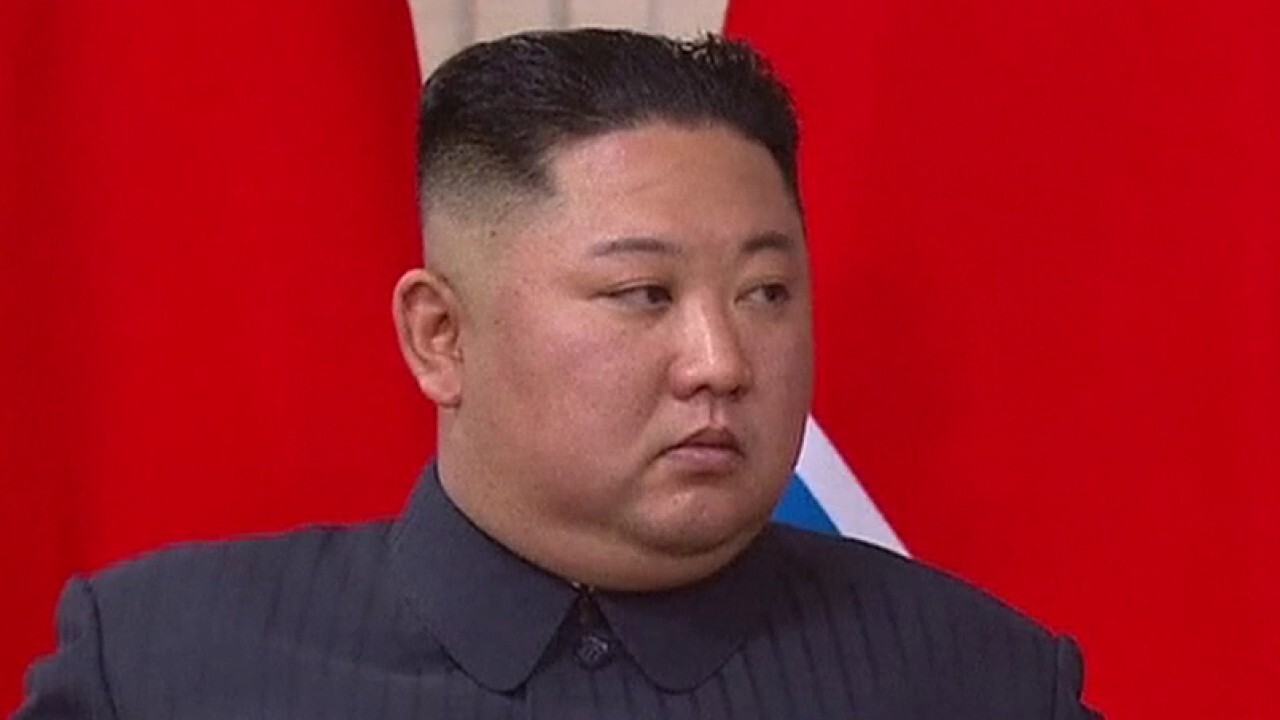 A North Korea newspaper claims it has received a letter from the dictator thanking construction workers for their work on a new tourist zone.

North Korea exerts extremely tight control over information about its leadership, making it virtually impossible for outsiders to know what’s going on at senior levels.

An intelligence source told Fox News Monday there have been suspicions that Kim has been unwell since April 15.

Secretary of State Mike Pompeo said Wednesday that the U.S. mission of denuclearization in North Korea will remain the same no matter who leads the regime

“I don’t have anything to add to the status of Chairman Kim,” Pompeo told reporters Wednesday while noting that “we did have the opportunity to interact with a number of North Korean officials,” including Kim’s sister and “others.”

“Our mission remains the same regardless of leadership,” Pompeo continued, noting that the U.S. was working toward “full denuclearization” on the Korean peninsula.