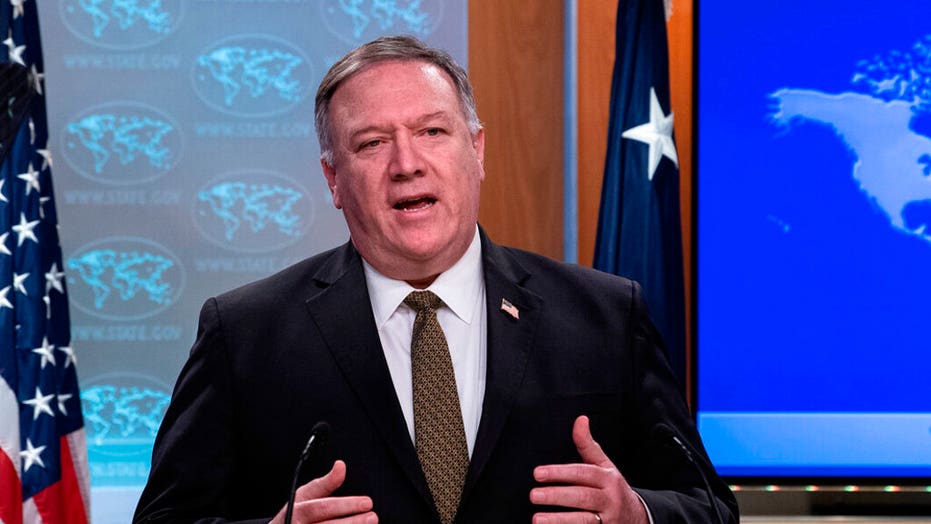 Secretary of State Mike Pompeo said Wednesday that the U.S. mission of denuclearization in North Korea will remain the same no matter who leads the regime, amid conflicting reports on Kim Jong Un’s health.

Some reports suggest that the North Korean leader, 36, is recovering from heart surgery, while others from South Korea have said Kim has been absent from certain events to limit exposure to the novel coronavirus.

US HAS CONTINGENCY PLAN FOR POSSIBLE KIM JONG UN DEATH

“I don’t have anything to add to the status of Chairman Kim,” Pompeo told reporters Wednesday, while noting that “we did have the opportunity to interact with a number of North Korean officials,” including Kim’s sister and “others.”

“Our mission remains the same regardless of leadership,” Pompeo continued, noting that the U.S. was working toward “full denuclearization” on the Korean peninsula.

Meanwhile, the U.S. government has extensive contingency plans in place for an eventual death of Kim that factor in expectations of a mass-scale humanitarian crisis inside the country. 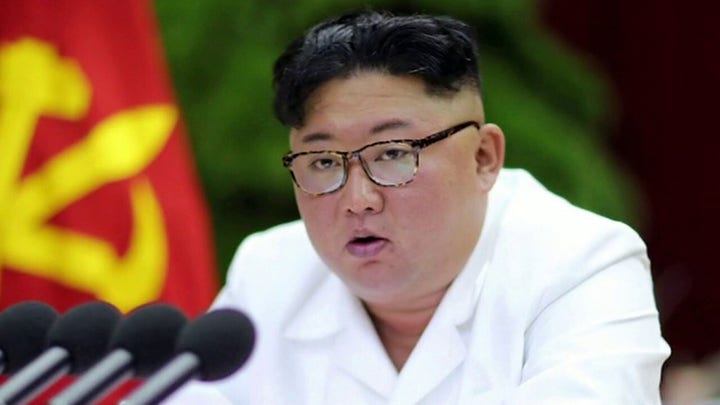 An official has described the likelihood of a huge humanitarian crisis within North Korea that could include millions of people facing starvation and a mass exodus of North Korean refugees into China. Intelligence sources told Fox News that part of the plan would be to rely heavily on China to step in and help manage the situation on the ground inside North Korea, partly due to China's proximity and partly due to logistical challenges of the U.S. providing humanitarian assistance.

The Daily NK, an online news periodical based in Seoul, which is run mostly by North Korean defectors, has reported that Kim, 36, was recovering from his April 12 surgery at a resort county villa on the east coast.

North Korea’s Korean Central News Agency has claimed Kim presided over a meeting on April 11 discussing coronavirus prevention and electing his sister as an alternate member of the political bureau of the ruling Workers’ Party.