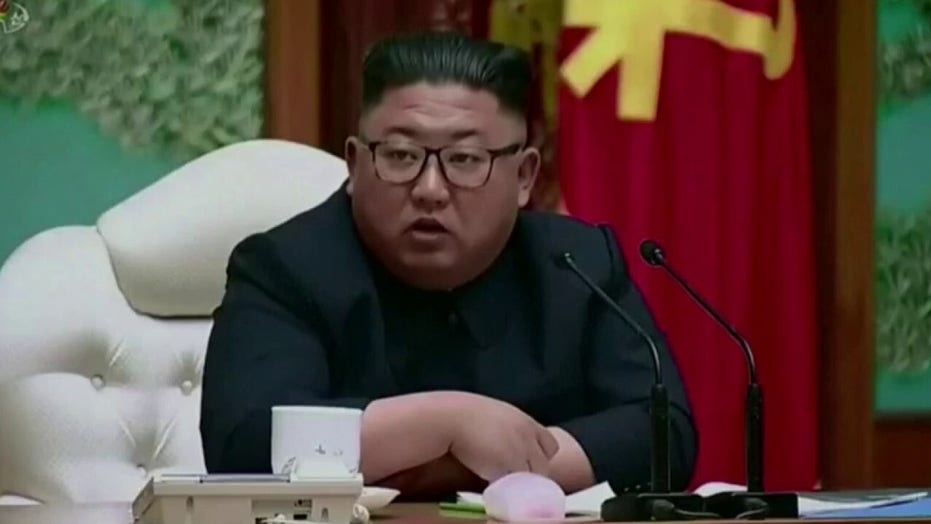 Foreign affairs expert and Asia analyst Gordon Chang said on “America’s Newsroom” on Monday that “something is wrong” in North Korea, adding that there is reason to doubt South Korea’s claim that Kim Jong Un is “alive and well."

“I don't think the South Korean government is right when they say he is alive and well,” Chang said. “He very well may be alive, but the 'well' part of it is, I think, subject to question largely because this regime acts in patterns and when these patterns are broken, we know that something has occurred.”

Chang made the comment as the world awaits the status of Kim, who is believed to be 36, after he missed an April 15 commemoration of the 108th birthday of his grandfather, North Korea founder Kim Il Sung, and unverified reports have emerged about his health.

South Korea’s Unification Minister Kim Yeon-chul told a closed-door forum in Seoul on Sunday that South Korea has "enough intelligence to confidently say that there are no unusual developments" that would back up speculation about Kim's health, according to his ministry. 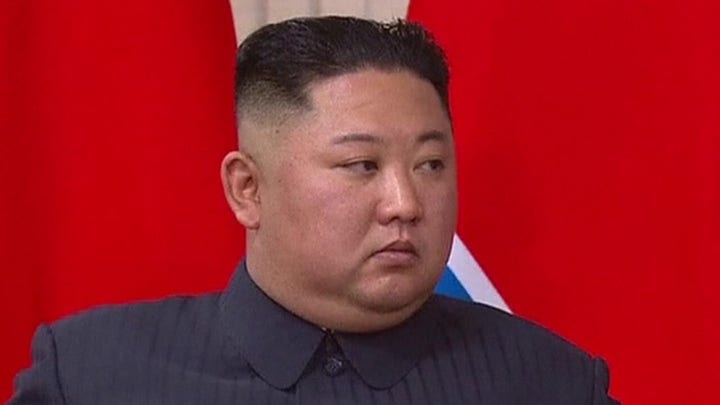 The minister said he would not reveal what specific intelligence led to that conclusion, but stressed that it had undergone a complex analysis. The comments came the day after a key aide to the president of South Korean insisted to Fox News that Kim was "alive and well."

He noted that Kim was also "a no-show on Saturday for celebrations to mark the founding of the Korean People's Army.”

“This is a pattern which is broken, which means something really is wrong.”

Kim is the third generation of his family to rule North Korea, and as Chang noted, Kim hadn’t missed the April 15 event, one of the year's most important for the North, since assuming power after his father Kim Jong Il’s death in late 2011. The dictator's health is of crucial importance because of worries that a serious illness or death could cause instability in the impoverished, nuclear-armed country. 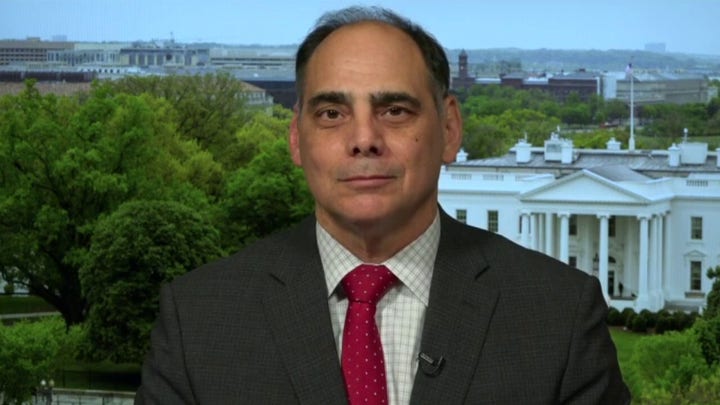 On Monday Chang noted that a report, which he said “actually has some circumstantial evidence to support it,” showed that Kim may have been wounded in “an accident on April 14 when North Korea launched a barrage of cruise missiles.”

“One of the things that’s important about this is that that missile test, which in fact did occur, could not have gone forward if Kim did not authorize it,” Chang said. “Kim has been on site for virtually every missile test in North Korea during his reign.”

“That's an indication that something happened on April 14,” Chang said.