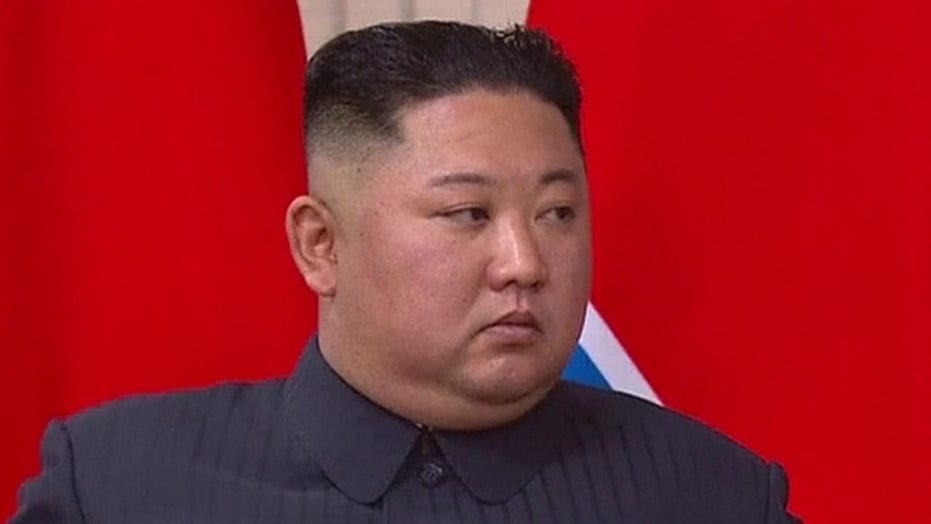 A North Korea newspaper claims it has received a letter from the dictator thanking construction workers for their work on a new tourist zone.

Kim Jong Un expressed appreciation on Monday to workers building a tourism zone in the region of North Korea where his signature train was recently spotted on satellite photos as worldwide speculation swirls over his health.

North Korean state media relayed the message of thanks from the dictator in a news bulletin, with no other mention of Kim's activities or health condition.

"Respected Supreme Leader Kim Jong Un has sent his thanks to the workers and officials at the construction site of the Wonsan-Kalma tourist resort," a newsreader said on the Korean Central Broadcasting Station.

A similar report was carried in the Rodong Sinmun, the North's main newspaper, according to South Korea's Yonhap News Agency. No images or videos were released of the Hermit Kingdom's leader to go along with the report.

The news bulletin came as the world awaits the status of Kim, who is believed to be 36, after he missed an April 15 commemoration of the 108th birthday of his grandfather, North Korea founder Kim Il Sung, and unverified reports have emerged about his health.

On Monday, a top South Korean official said his country remains confident there have been no "unusual developments" in North Korea.

Unification Minister Kim Yeon-chul told a closed-door forum in Seoul on Sunday that South Korea has "enough intelligence to confidently say that there are no unusual developments" that would back up speculation about Kim's health, according to his ministry. 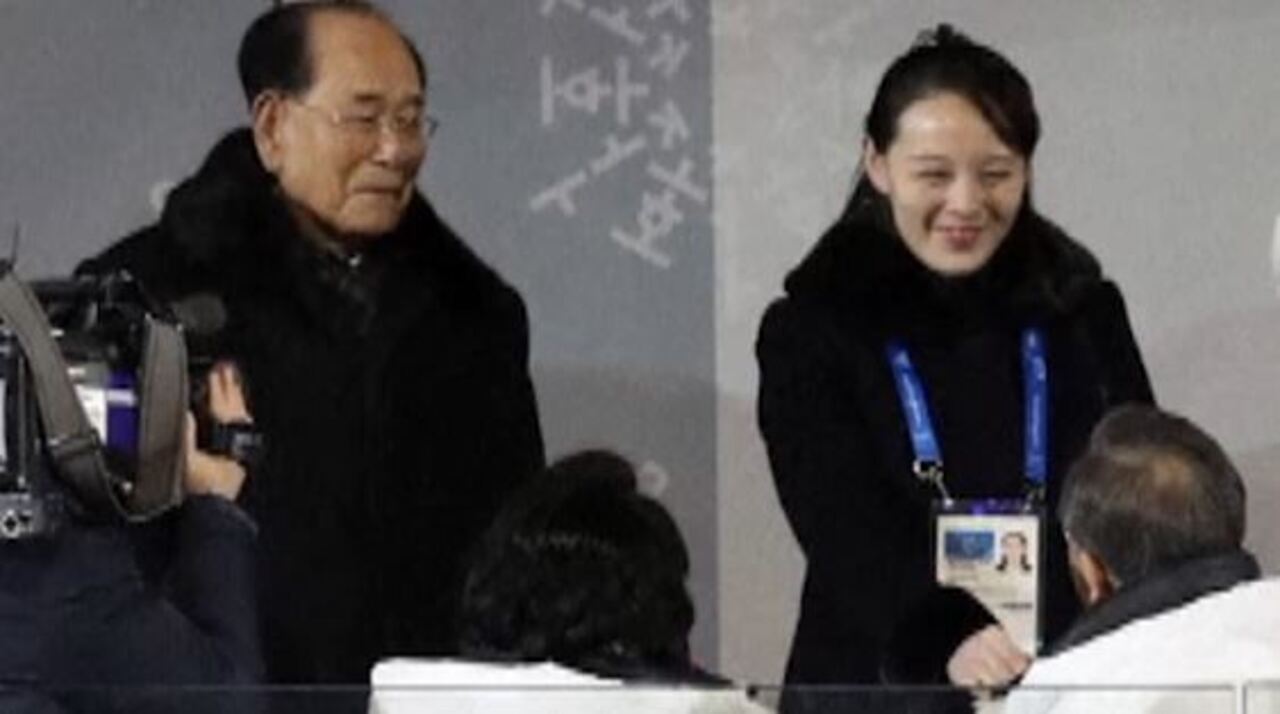 Daniel Hoffman, former CIA station chief, discusses speculation around Kim Jong Un's health and if his sister will replace him as leader of the rogue regime

The minister said he would not reveal what specific intelligence led to that conclusion, but stressed that it had undergone a complex analysis. The comments came the day after a key aide to the president of South Korea insisted to Fox News that Kim was "alive and well."

Kim's train has been parked at the Leadership Railway Station servicing his Wonsan compound since at least April 21, the website 38 North said Saturday, citing an analysis of recent satellite photos of the area.

According to Yonhap, the Wonsan-Kalma tourist zone is one of Kim's key pet construction projects. The dictator sent a similar thank-you message to workers in the construction zone in February.

The Wonsan area on the country's northeast coast is a region where Kim has sought to develop tourism int the North to beef up the country's economy that has been crippled under international sanctions.

Kim is the third generation of his family to rule North Korea, and he hadn’t missed the April 15 event, one of the year's most important for the North, since assuming power after his father Kim Jong Il’s death in late 2011. The dictator's health is of crucial importance because of worries that a serious illness or death could cause instability in the impoverished, nuclear-armed country.

Foreign affairs expert and Asia analyst Gordon Chang told "America's News HQ" on Sunday that he suspects there will be some announcement by North Korea, but does not think it will happen this week.

"The reason is that the regime right now is in chaos," Chang told Fox News. "There's no designated successor." 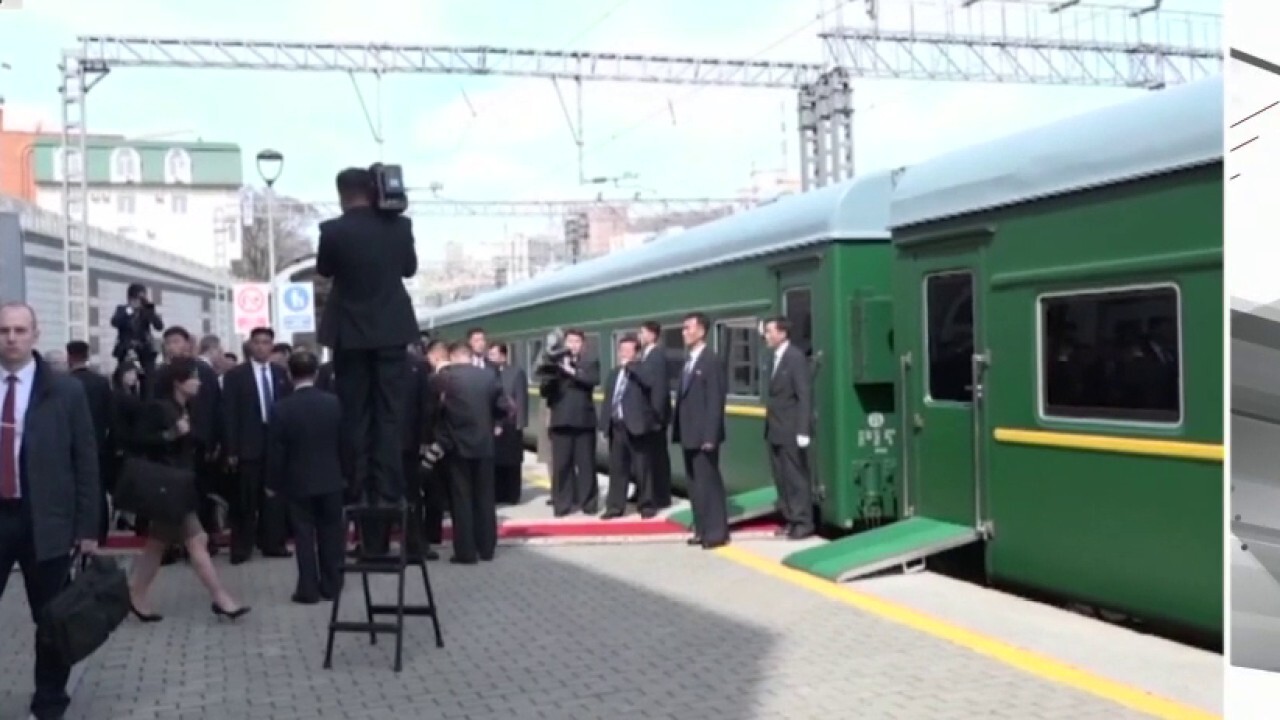 If the North Korean leader is somehow unable to remain in power due to a medical condition, Chang said a possible successor may come after an internal battle.

"There are two branches of the Kim family that could actually take the lead, and I'm sure they're right now fighting with each other," he said Sunday.

According to Chang, one branch is headed by Kim's young sister, Kim Yo Jong, who was "thought to be the most capable child" of Kim Jong Il. But there is also Kim Pyong Il, the younger paternal half-brother of the former leader of North Korea, Kim Jong Il, and the only surviving son of North Korea's founder, Kim Kim Il Sung

Chang said the uncle was recently recalled from Eastern Europe, which means there "very well could be a struggle between those two."

"I think they will not announce anything until that struggle has been resolved, and that could actually take some time," Chang said on Fox News.

James Jay Carafano, the vice president of foreign and defense policy studies at The Heritage Foundation, said Sunday on "FOX Report Weekend" that whoever is in charge in North Korea, their number one goal is "to keep the regime in charge." 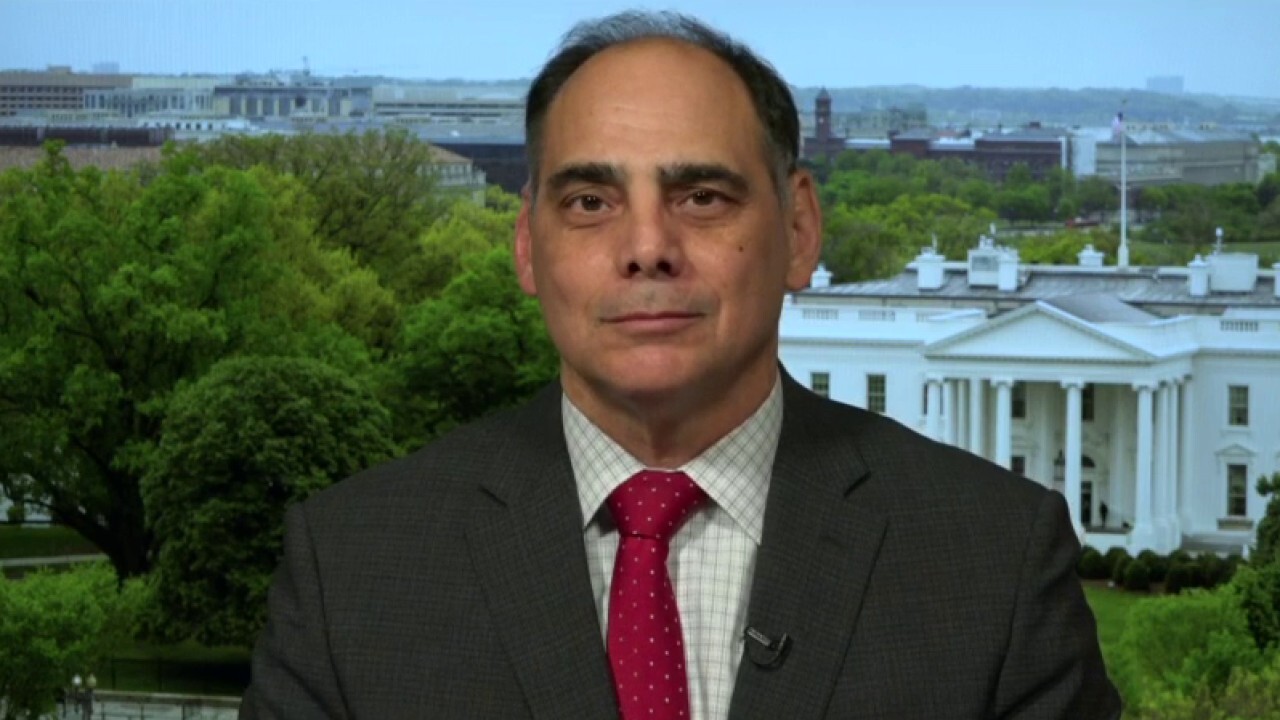 “We've now gone through three generations of change in this country with some degree of consistency on that," Carafano said.

Foreigners who were in proximity to Kim during the last Trump-Kim Summit in 2019 noted unusually heavy breathing for someone in his mid-30s. Kim also appeared winded while walking slowly, a likely sign of the underlying heart condition that’s plagued him for years, an intelligence source told Fox News at the time.

Chang told Fox News on Sunday that the U.S. is "mostly a bystander to events" that develop in the North, as is China.

"The thing that I'm sure that both Beijing and Washington are really concerned about is a scramble for power where you have two competing factions in North Korea," Chang said. "One of them, or maybe both of them, with access to weapons of mass destruction, not only the nukes but also chemical and biological weapons."