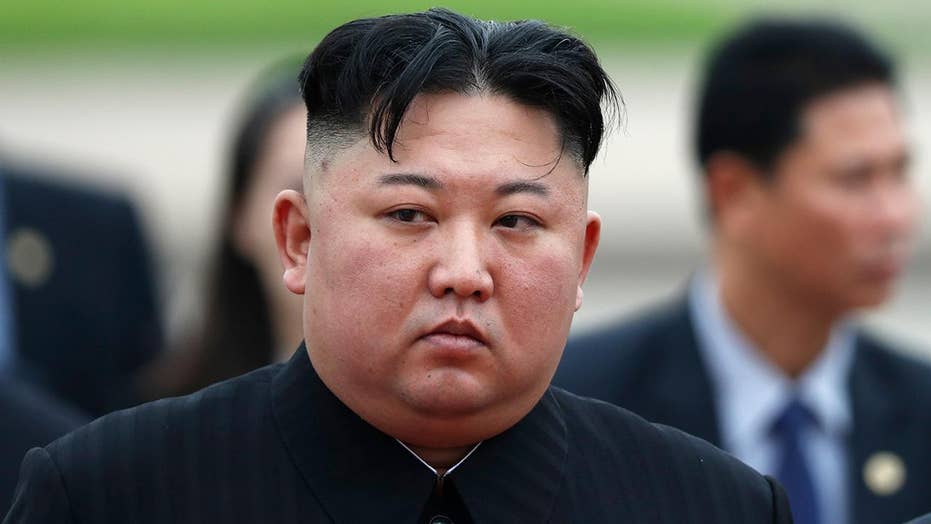 Kim Jong Un loves luxury cuisine but would have his North Korean staff taste dishes as a safety precaution during the Vietnam summit with President Trump, the executive chef at Sofitel Legend Metropole Hotel in Hanoi said.

Chef Paul Smart opened up about serving the North Korean despot and President Trump during the leaders' second summit in Vietnam, telling state-run China News Weekly on Sunday that both leaders brought their own kitchen staff to Hanoi, South China Morning Post reported.

Kim and Trump traveled to Vietnam for their second summit on Feb. 27 that was unexpectedly cut short the next day after talks over denuclearization collapsed.

Smart said the North Korean staff members were “mysterious, but very professional” and brought their own ingredients — which included Wagyu beef, kimchi, foie gras, ginseng and persimmon punch — for the meals.

They also hinted that Kim enjoyed other delicacies such as caviar and lobster.

“He really likes to dine and experience cuisine for what it is,” Smart said of Kim.

During the summit, Smart prepared the “social dinner” between Trump, Kim and other officials at the Sofitel Legend Metropole. The menu that Smart created included grilled sirloin with pear kimchi, chocolate lava cake and dried persimmon punch. Smart told China News Weekly he debated on placing Vietnamese flavors in the dishes, but opted to keep it more Western cuisine to after “careful consideration.”

“I tried to keep the taste neutral and make delicious, simple foods that suited both tastes,” the chef said.

Kim Jong Un and President Trump during the "social dinner" on Feb. 27. (AP)

Smart previously told the AFP News Agency that Trump asked for his steak well done, but Kim preferred it rarer.

About an hour before the dinner, Kim’s staff would taste each dish to make sure the food was safe to eat, according to the chef.

Smart was expected to serve foie gras and snow fish at lunch on Feb. 28 before it was canceled when negotiation talks were cut short, South China Morning Post reported. He told China News Weekly he was disappointed the meal didn’t happen, but noted the American and North Korean chefs had “very pleasant cooperation. It went well.”

Kim has been previously rumored to have a sophisticated palate. He reportedly tried to send three North Koreans to France to learn how to make Emmental, one of his favorite type of cheese, in 2014.

A North Korean defector also claimed in 2017 that Kim would indulge in $2,700 “bird’s nest soup,” caviar and other imported dishes despite the country’s food shortage due to poverty and sanctions.