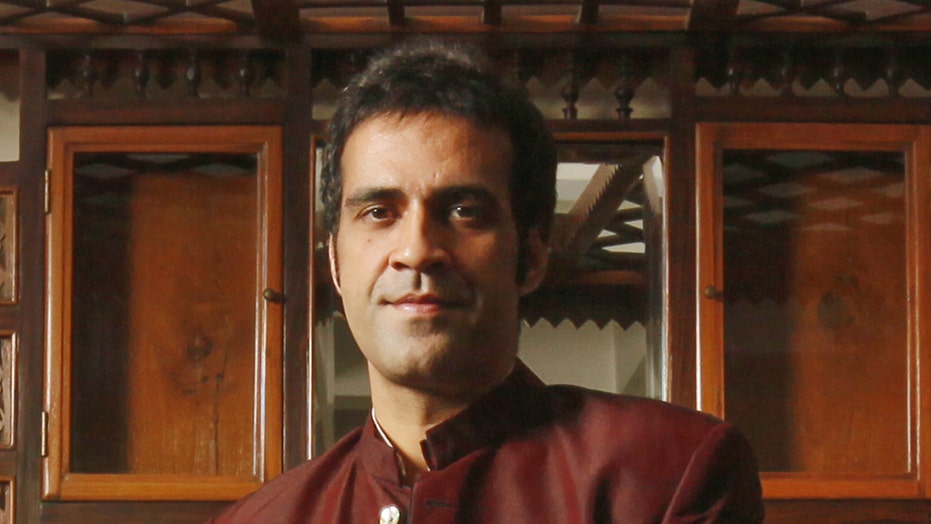 A British Indian journalist was stripped of his citizenship Thursday after he published works critical of Prime Minister Narendra Modi.

Aatish Taseer was born in the U.K. but raised in India. He was stripped of his overseas citizenship of India (OCI) on Thursday and will never be able to return to the country.

He told The Guardian the government’s move was “highly suspicious and systematic.”

“They are making an example of me and sending a warning message to other journalists,” he added.

The decision came after the front-page piece he wrote for Time magazine in May, just before Indian elections, titled “India’s Divider in Chief,” which was highly critical of Modi’s leadership.

“Within India, the Modi government has completely altered the media climate, everyone critical has been muffled or silenced,” Taseer explained. “And now my case shows that even those who think they are protected because they write abroad or for a foreign publisher, they are not going to be safe either.”

The reasoning of India’s home ministry was that Taseer had “concealed the fact that his late father was of Pakistani origin” which made him ineligible for OCI status.

Taseer said his connection to Pakistan had never been hidden. He said he’d never been given an official notice and instead found out via a public tweet on Thursday.

Taseer’s father, Salman Taseer, was a Pakistani born in pre-partition British India. He later served as governor of Pakistan’s Punjab Province until he was assassinated in 2011 for opposing the country’s blasphemy laws.

Taseer said he had no connection to his father at all growing up and was raised by his single mother, a prominent journalist. Even so, Taseer said his father’s name had been listed on all Indian citizenship status documents.

“I never had any problems with my citizenship until after the Time piece was written,” said Taseer. “There have been a number of times where my father’s Pakistani nationality has been as clear as day. I wrote a book on discovering him aged 21. He was assassinated in 2011 and it was a major story across the world.”

Taseer’s Time piece triggered a smear campaign against him led by a spokesman for Modi’s party, which Modi himself eventually joined in on. Taseer was repeatedly described as having an anti-Indian agenda due to his “Pakistani political family” background.

Taseer’s fate bolstered accusations of Modi’s intolerance to criticism. Since Modi came to power in 2014, India has fallen to 140th out of 180 on the World Press Freedom Index.