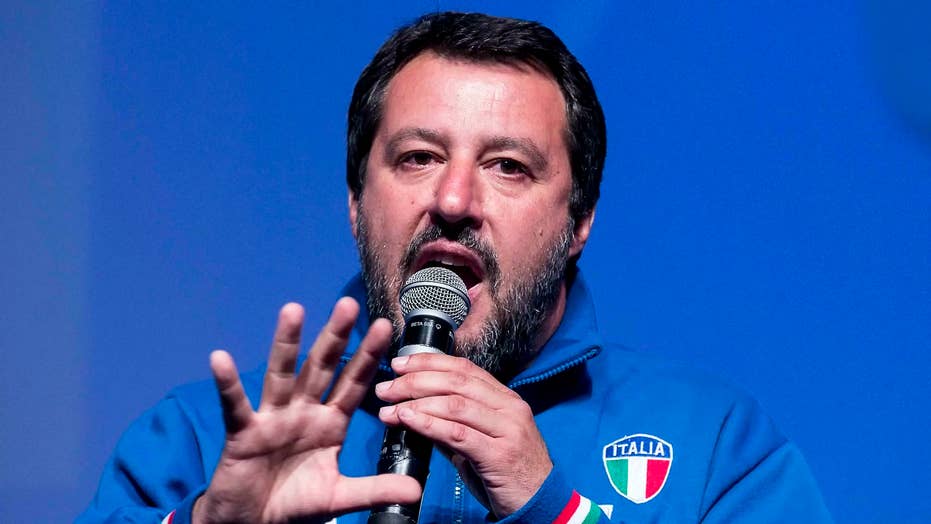 "It is we who do not want to have anything to do with Merkel and with Emmanuel Macron and with those who have ruined this Union,” he said in San Severo, according to Libero Quotidiano.

“We want to save Europe, which is not that of bureaucrats, bankers, financiers and those who have ruined it in recent years," he said.

Salvini is leader of the right-wing League, which is in coalition with the anti-establishment Five-Star Movement. But he has quickly become the de facto face of the government abroad in his role as interior minister, often overshadowing Prime Minister Giuseppe Conte, as he has fought to cut immigration from Africa and has formed alliances with other nationalists abroad.

His scathing remarks were in response to comments Merkel made to Suddeutsche Zeitung, where she addressed the question of whether the League would be allowed in her European People’s Party (EPP) 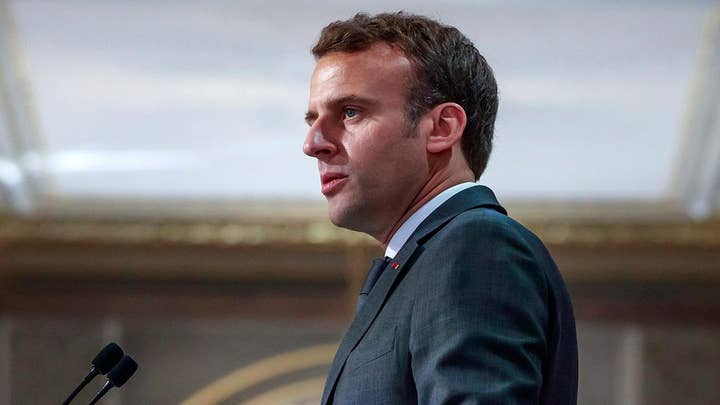 "It is clear that for example as regards the policy on migrants we have very different approaches. This is already a reason why the EPP will not open up to Mr. Salvini's party,” she said.

She spoke a week before Europeans go to polls to elect candidates to the European Parliament. Nationalist and anti-immigration parties are expected to do well, particularly in France, Italy, Hungary and the U.K., amid long-standing concerns about mass migration onto the continent.

In Britain, the anti-European Union Brexit Party is expected to come first over anger at the failure of the British government to leave the bloc after the Brexit vote in 2016.

"They are certainly important, special elections,” Merkel said. “Many people are worried about Europe and so am I.”

Salvini has frequently targeted Merkel and Macron as he sought to defend his government’s stance on migration. In January he responded to criticism from Macron by accusing France of turning back migrants at the border.

"I don't take lessons on humanity and generosity from Macron,” he later added.