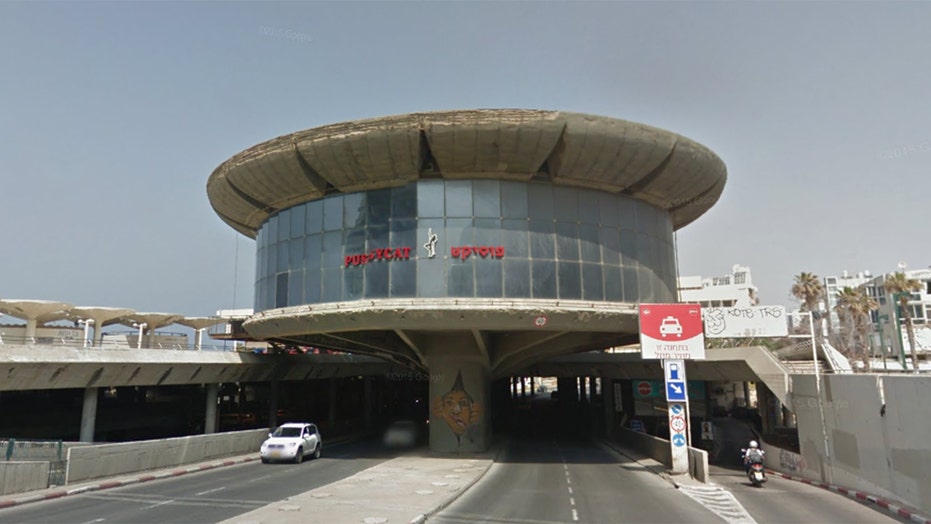 A Jewish group in Israel has sanctified a notorious strip club and turned it into a synagogue and social hub, according to local media.

Until recently, the Colosseum building on Tel Aviv's beachfront Atarim Square was home to the Pussycat Club, which closed in July after years of police raids that found prostitution and drugs. Now, the Beit Tefilah Israeli (BTI) organization will be hosting Shabbat services every Friday in the building, YNet News reports.

However, Rabbi Esteban Gottfried, BTI’s rabbi, co-founder and director, downplayed the reports in a statement to Fox News.

"The building is in a process of becoming a hub for social, cultural and spiritual events, including  - but not exclusively -  Jewish studies, and Shabbat and Holidays celebrations such as our Musical Kabbalot Shabbat," Gottfried said. "For now, it was a punctual collaboration that Beit Tefilah Israeli was hosted at the place. The social entrepreneurs behind this are just at the beginning of setting the content of the future Center."

BTI is "a creative, innovative and inclusive Jewish-Israeli community that offers meaningful Jewish ritual, study, activism and a sense of belonging to the general Israeli public and visiting Jews worldwide," according to its website.

Yakir Segev, one of the founders of the hub for social change now operating at the premises, told Fox News it was donated by the JTLV group to be used for community and cultural activities.

"There we run projects that empower women at risk, Israeli culture and social leadership. Issues of Jewish identity are also explored in depth," Segev noted. "We intend to expand our activities with an eye to becoming an incubator for a broad range of initiatives that advance Israel society."

After the Pussycat Club was evicted following a police raid that found prostitution and drugs, the Colosseum building at Atarim Square in Tel Aviv will now be the home to Beit Tefilah Israeli's synagogue Friday night services. (Google Maps)

The Task Force on Human Trafficking and Prostitution, Israel Police and Tel Aviv Municipality were in legal battles with the strip club for years.

In one police raid, officers discovered foreign women in private rooms where customers could receive sexual services for upwards of $110, as well as drugs of various kinds, the JewishPress.com reported.

The building is located on the beach on HaYarkon Street, just a two-minute walk from all the major hotels, but BTI describes itself as "a synagogue without walls."

The group's "signature program" every year is its "summer Kabbalat Shabbat service on the deck opposite the sea at the Tel Aviv Port."

The organization that was founded in 2014 by a small group of activists says thousands of people come together to sing, pray, and share in the evening service in an "innovative, creative, and culturally Israeli way."