“The Wali of Baghdad blew himself up. The logistics guy was killed in a gun battle," a defense official told Fox News. 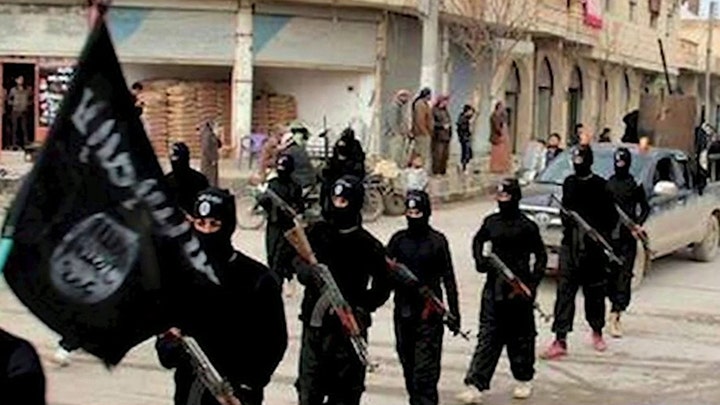 Al-Zawi, also known as Abu Ali al-Baghdadi, was the terror group's Wali of North Baghdad and was responsible for relaying orders from senior ISIS leaders to operatives in North Baghdad, Iraq, the coalition said.

Al-Jughayfi, known as Abu Ammar, was charged with directing weapons, bomb-making materials and ISIS fighters across Iraq and Syria.

"The removal of these ISIS leaders will disrupt future attacks against innocent civilians and our security partners and in the region," OIR said.

On the same day of the raid, the SDF tweeted that a security operation was carried out against ISIS cells in the same area where "a number of cell members were arrested, while two Iraqi nationals blew themselves up."

On Sunday, seven ISIS members escaped from a small prison on the edge of the town of Al-Hol, home to a sprawling camp where tens of thousands of Islamic State wives, widows and children live. Four were recaptured.

ISIS members took control of another prison for several hours earlier this month in al-Hasakah in northeast Syria. The rioting stopped when authorities negotiated an end to the unrest.