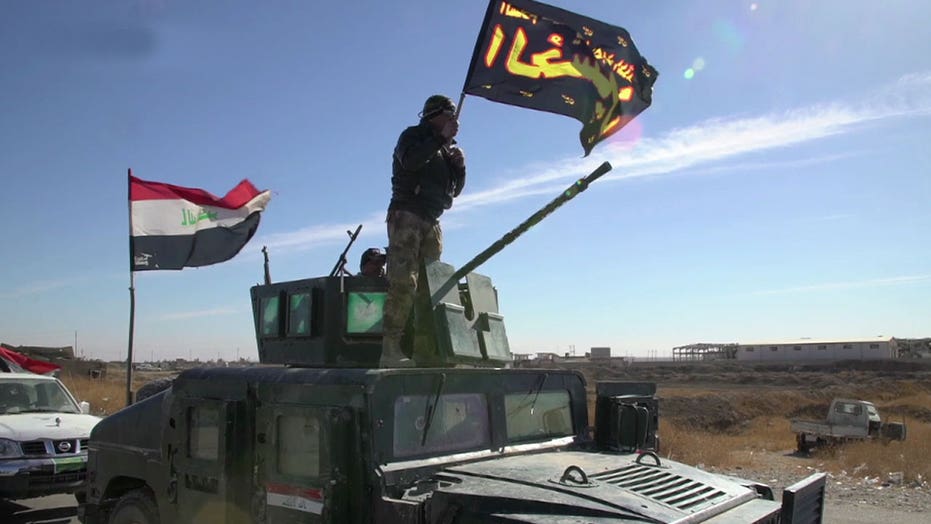 The Islamic State terror organization has been keeping detailed records of its fighters, categorizing them by blood type and other qualifiers, and listing how many "slave girls" each is allowed to own.

The report, released on Tuesday, is based on ISIS documents obtained by The Washington Post and reveals that many of its foreign recruits are refusing to fight and trying to flee the region.

"In addition to each militant's name, country of origin, country of residency, date of birth, blood type and weapons specialties, the documents list the number of wives, children and 'slave girls' each had," the Post reports.

Thousands of women and children are being kept by the radicals as slaves, subjected to rape and torture, Reuters reported in November after finding ISIS documents in southern Mosul that expose its rules for the treatment of "pre-pubescent girls" who are sexually assaulted as "concubines."

Rules and guidelines issued by ISIS leadership instruct fighters on how to handle female captives. The leaflets explain how "non-Muslim women can be taken as concubines," and specify details, such as fighters being allowed to own two sisters, but permitted only to have sex with one.

"Pre-pubescent girls can be taken as concubines. You cannot have penetrative sex but you can still enjoy them," according to the jihadist pamphlet.

ISIS has been punishing deserters with death in Mosul, one of its last remaining strongholds, and despite reports that it is losing numbers, the Iraqi forces seeking to retake the city are facing a grizzly battle ahead, the Post added.