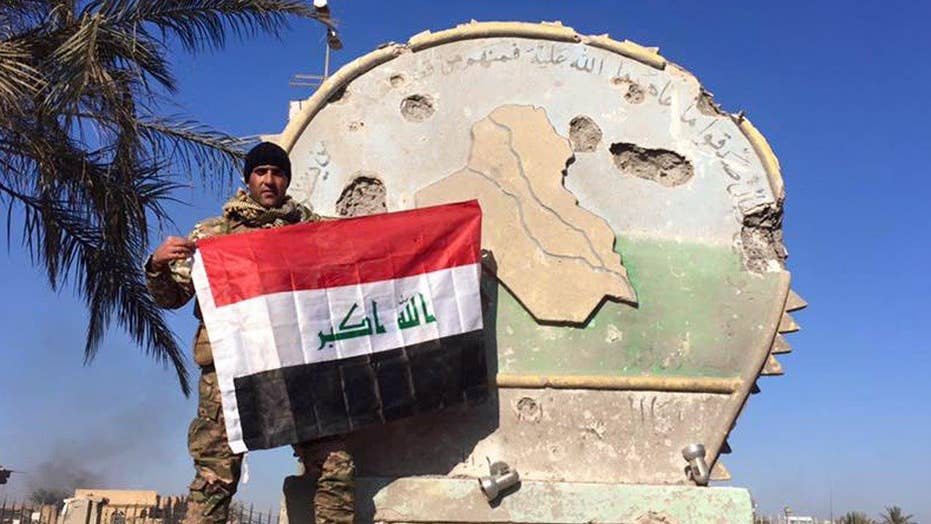 Too early to celebrate victory in Ramadi?

Anbar Provincial Council head Sabah Karhout told The Associated Press on Thursday that sporadic clashes and airstrikes were taking place in areas that are still under IS control. He says a major offensive to clear the remainder of the provincial capital is on hold due to the bad weather.

He says families are still trapped in the IS-held areas of the city, where they are being used as human shields.