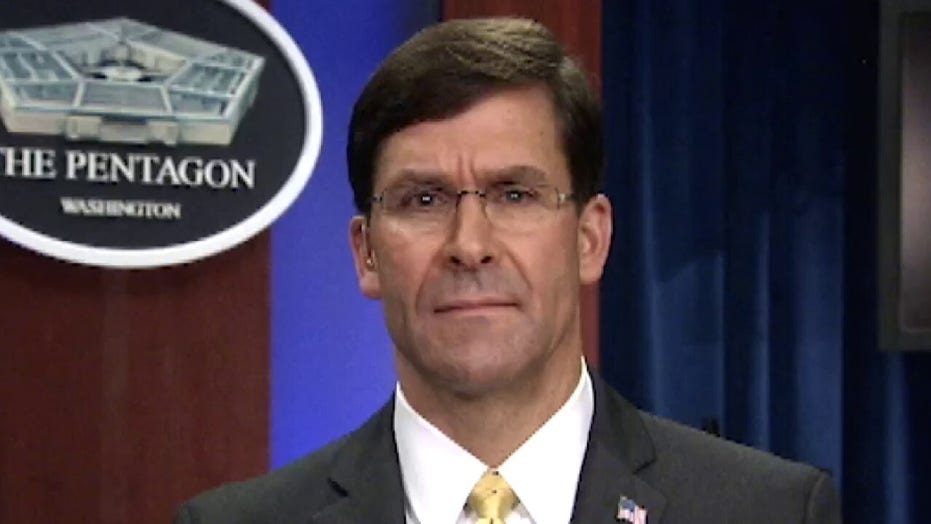 Secretary Mark Esper: If Iran threatens US warships our commanders will exercise right of self-defense

The leader of Iran’s Revolutionary Guard Corps vowed Thursday that his troops will “destroy any American terrorist force” that threatens the country’s ships in the Persian Gulf.

The inflammatory comments from Major General Hossein Salami on Iranian state TV come a day after President Trump warned the Islamic Republic in a tweet that he has “instructed the United States Navy to shoot down and destroy any and all Iranian gunboats if they harass our ships at sea."

Trump was speaking in response to an incident last week in the Persian Gulf’s international waters, in which Iranian ships repeatedly crossed in front and behind U.S. vessels at extremely close range and high speeds.

GAETZ WARNS WOULD-BE IRANIAN TERRORISTS: ‘GET YOUR ACT TOGETHER OR GET PREPARED TO MEET GENERAL SOLEIMANI’

“I have ordered our naval forces to destroy any American terrorist force in the Persian Gulf that threatens security of Iran’s military or non-military ships,” Salami declared Thursday, according to Reuters. “Security of the Persian Gulf is part of Iran’s strategic priorities.”

Salami’s sentiment was echoed Thursday by Iranian Foreign Minister Javad Zarif, who tweeted himself that Trump should focus on treating positive coronavirus cases in the U.S. military rather than Iran’s naval actions.

"The US military is hit by over 5000 #covid19 infections. @realdonaldtrump should attend to their needs, not engage in threats cheered on by Saddam's terrorists," Zarif tweeted. "Also, US forces have no business 7,000 miles away from home, provoking our sailors off our OWN Persian Gulf shores." 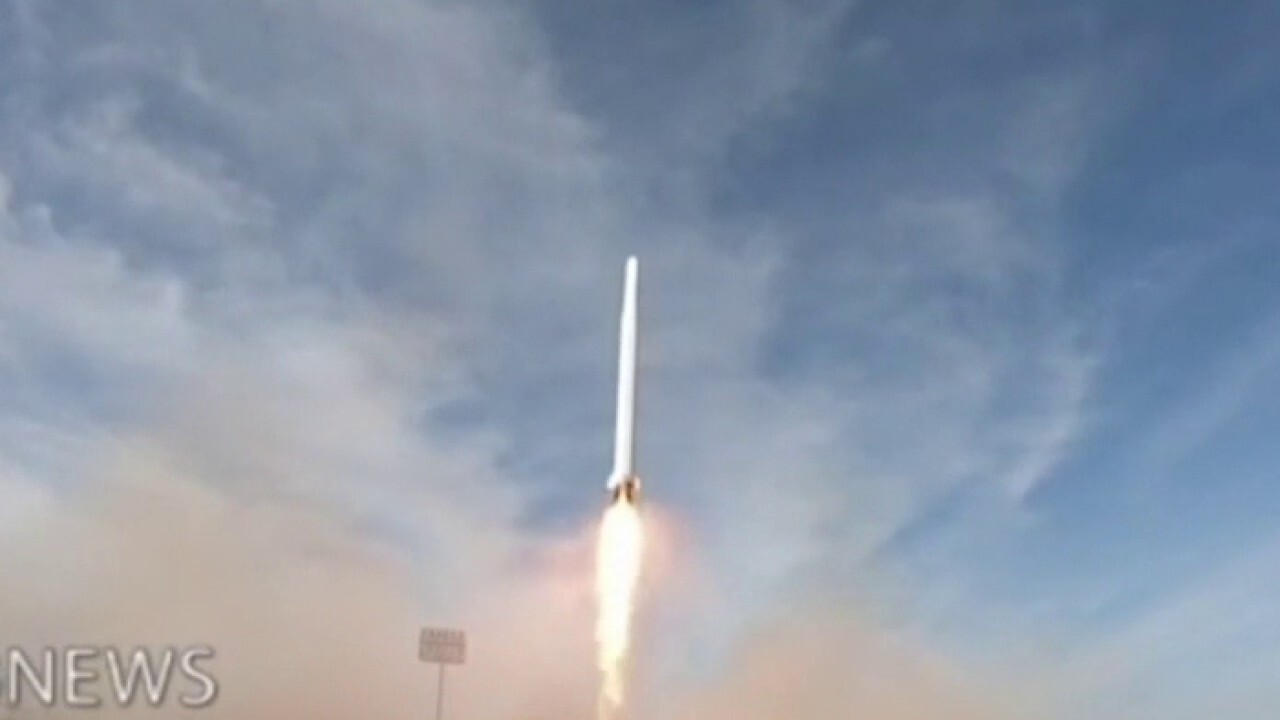 Zarif was referring to Saddam Hussein, the former Iraqi president who before being overthrown by the United States had gone to war with Iran. The tweet was accompanied by a map that noted the U.S. is thousands of miles away from the Persian Gulf, whereas the Persian Gulf makes up most of Iran's shoreline.

But the Persian Gulf also includes large amounts of international waters and is an important trade route that the United States has made an effort to protect — particularly the Strait of Hormuz, which is the gateway to the Persian Gulf. Iran last summer seized a foreign oil tanker in the strait and engaged in other actions that led the U.S. to attempt to form an international coalition to protect the waterway from Iranian aggression.

In the recent encounter that angered Trump, 11 Iranian Islamic Revolutionary Guard Navy vessels made aggressive maneuvers near American ships, including multiple crossings of one ship, the Puller, with a 50-yard closest point of approach and within 10 yards of another ship, the Maui's, bow, a 5th Fleet statement said.