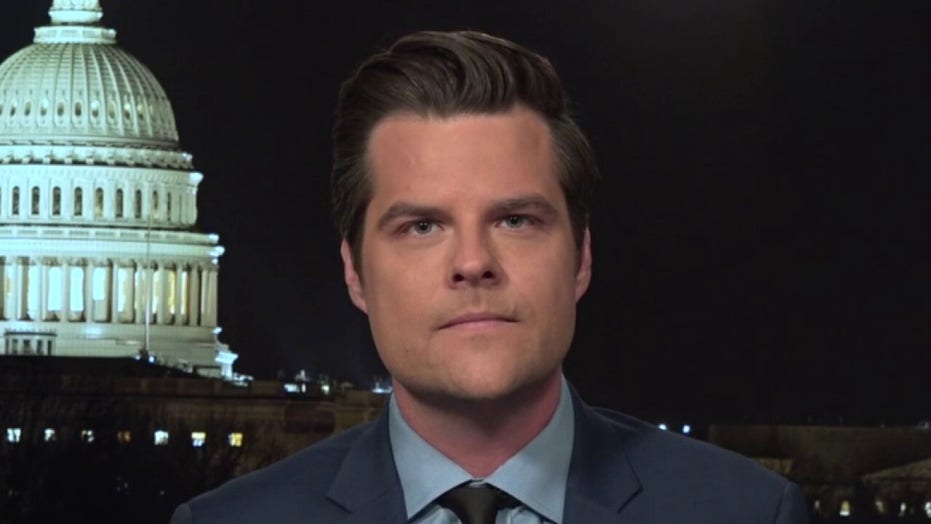 Rep. Matt Gaetz sends clear warning to any Iranian official that would engage in terrorism

Get your act together or get prepared to meet Gen. Soleimani, says Florida Rep. Matt Gaetz.

"The United States doesn't seek a war with Iran," Gaetz said. "Such a war would certainly be lost by Iran, but the winner would undoubtedly be China."

Gaetz explained that the so-called "Trump Doctrine" of foreign policy does not allow for endless foreign wars, but puts a premium on protecting the homeland, whether through domestic enforcement or small-scale military action against terrorist threats.

Earlier Wednesday, Trump tweeted: "I have instructed the United States Navy to shoot down and destroy any and all Iranian gunboats if they harass our ships at sea." 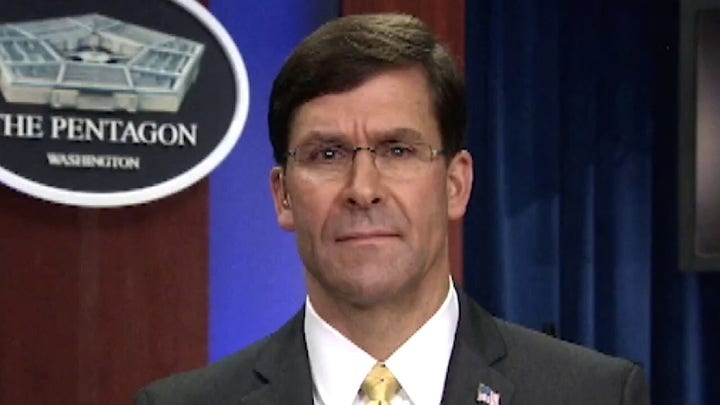 The message is very clear to any Iranian official that would engage in terrorism," Gaetz said. "Either get your act together or get prepared to meet General Soleimani."

Qassem Soleimani, a top Iranian official and leader of its militaristic Quds Force, was killed in a U.S. airstrike in Iraq this past January after an American installation was besieged by militants linked to the general.

"I don't think that American blood should be used to avenge foreign oil or foreign vessels but where Americans are in danger, the president has been very clear that he will respond," Gaetz said. "I appreciate the fact that the Trump Doctrine is one that does not seek to engage us in yet another forever war, but we take action swiftly and we reset deterrents.

"Iran better get their act together because I think this president means what he says and he certainly put the word out that he's not going to tolerate that behavior against our interests."

Earlier Wednesday, Iran said it launched a military satellite into orbit after months of failures.

“Iran’s first military satellite, Noor, was launched this morning from central Iran in two stages. The launch was successful and the satellite reached orbit,” Iranian state TV reported, according to Reuters.