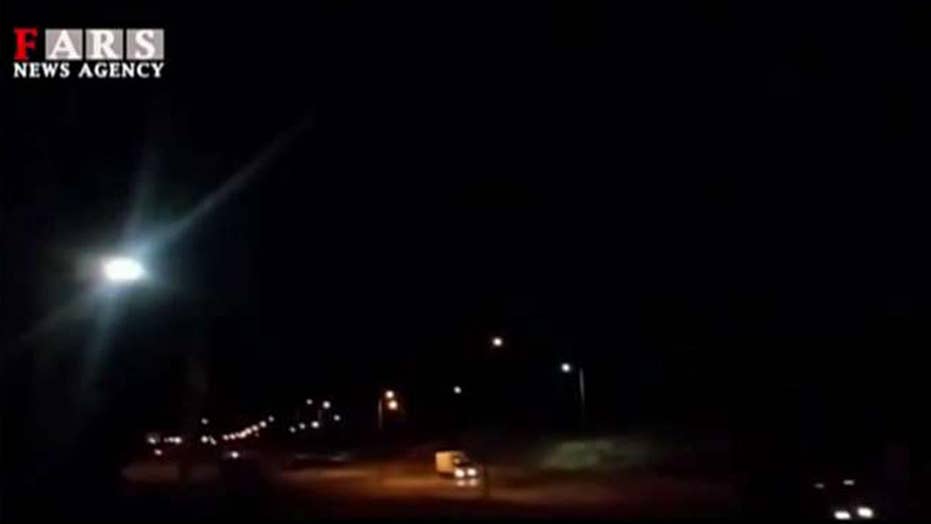 Iran targets at least two US military bases in Iraq

Pentagon says the missiles were launched from sites in Iran; Benjamin Hall reports from Amman, Jordan.

U.S. defense officials believe Iran is sitting on a stockpile of thousands of ballistic missiles and powerful munitions, following the country's attack early Wednesday on American coalition forces in Iraq.

Iran launched 15 ballistic missiles into Iraq -- 10 of which hit Al-Assad Air Base. One missile hit a military base in Erbil and four missiles failed, officials said.

The Pentagon estimates that Iran is in possession of more than 2,000 ballistic missiles and has devoted resources to growing its long-range artillery rocket forces, according to defense officials. The rogue nation is also said to have the most diverse missile arsenal in the Middle East.

Tensions have escalated between Iran and the U.S. in recent days after President Trump ordered a drone strike last week on Iranian general Qassem Soleimani, who was the head of Iran's elite Quds Force, an arm of the Islamic Revolutionary Guard Corps (IRGC). 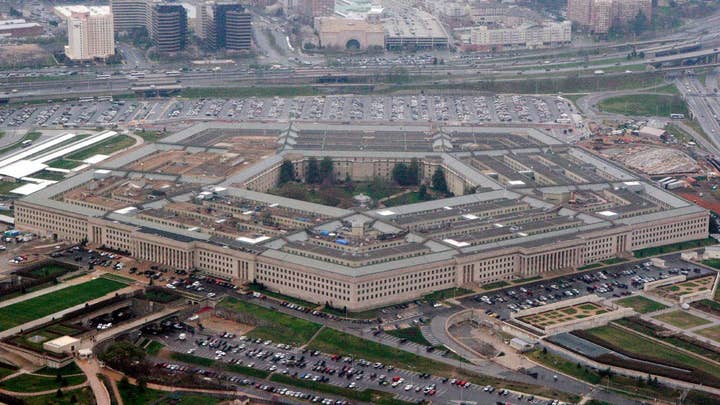 Trump defended his actions during a speech Friday and claimed America is a safer place following Soleimani's demise. The president also warned against retaliation and claimed the U.S. had targeted 52 Iranian sites that would be hit "very fast and very hard" if American lives were put at risk.

A U.S. military official in Baghdad told Fox News there were "no U.S. casualties" as a result of the attack. White House Press Secretary Stephanie Grisham said the president is monitoring the situation closely. 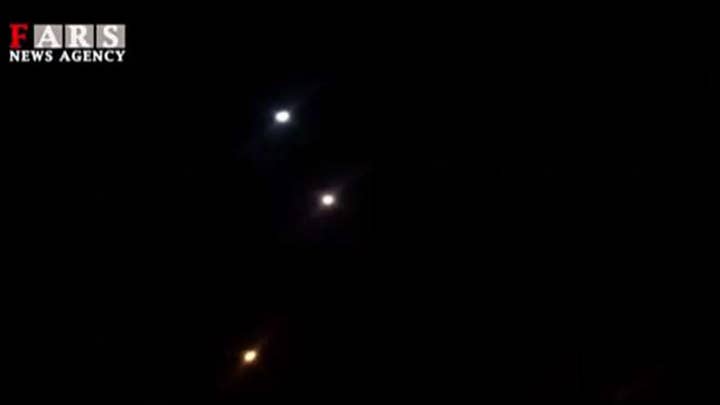 In addition to its arsenal of ballistic missiles, Iran has two separate militaries with a total of 525,000 personnel. Its conventional force is made up of 400,000 troops, while it's Revolutionary Guard stands at around 125,000. The IRGC oversees its own army, navy and air force and has significant irregular warfare capabilities.

By contrast, Iran's conventional forces rely on obsolete and low-quality weaponry. In addition to being a major weapons supplier for Iraq, Iran has the capabilities necessary to obtain a nuclear weapon and spent between $13 and $20 billion on defense in 2018.

The USS Harry S. Truman aircraft carrier strike group has taken a position in the Gulf of Oman, which leads into the Persian Gulf, along with guided-missile destroyers, a guided-missile cruiser and at least one submarine.

The U.S. Navy warships, along with the submarine, carry hundreds of Tomahawk cruise missiles with pre-planned targets locked in. They stand ready to fire if they're given the order, two senior Pentagon officials told Fox News.

The U.S. has seen heavy troop movements during the recent escalation. In the last week, the U.S. has deployed 4,000 troops from the 1st Brigade Combat Team, 82nd Airborne Division to the region.

One-hundred Marines were deployed to the U.S. Embassy in Baghdad, and 2,000 Marines are aboard the USS Bataan, USS Oak Hill and USS New York, respectively, to join the fight from the Mediterranean.

Iraqi lawmakers had already approved a resolution on Sunday to expel American forces. The resolution comes almost five years after the government requested that U.S. troops be deployed to Iraq, following a vast takeover by the Islamic State (ISIS).