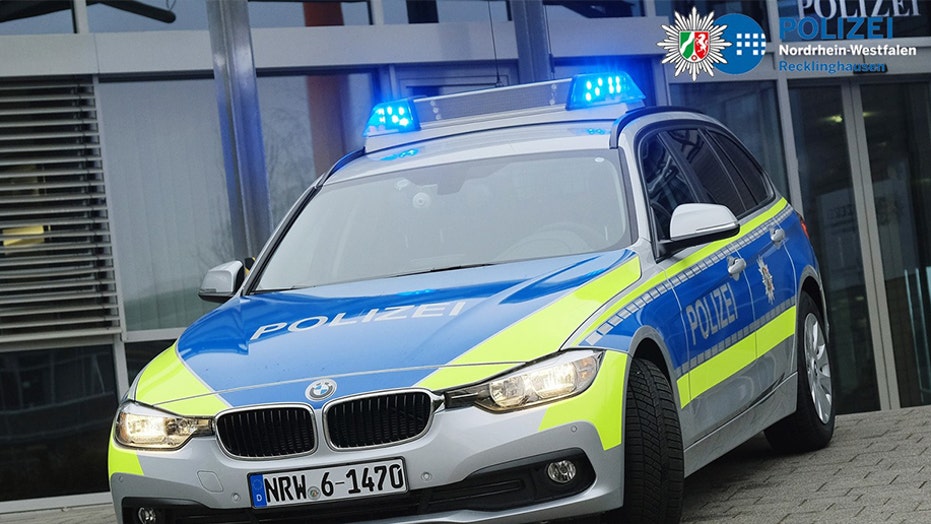 A 15-year-old German boy was found Friday in the closet of a suspected pedophile two and a half years after he went missing, local authorities say.

Police in Recklinghausen was conducting a search of the 44-year-old suspect’s house when they found the teen hiding in a closet, Deutsche Welle reported.

Recklinghausen police say they discovered a 15-year-old boy in the closet of a suspected pedophile during a raid of his home.  (Recklinghausen Police Department)

Police took the teen into protective custody. They said there was “no indication the boy was held in the apartment against his will.”

The boy had disappeared from a shelter in 2017, but efforts to locate him proved elusive. His mother told Bild, a German tabloid, that her son looked like “a broken old man” when she saw him.

“The man with whom he was found must have manipulated Marvin,” she said. “I could go crazy thinking about the things done to him.”

The suspect has been ordered to remain in custody on suspicion of carrying out serious sexual crimes, DW reported. Police also seized electronic devices from his home which they are now investigating.

The suspect’s 77-year-old father, who also lives at the property, was arrested but later released.

Recklinghausen is located in the German state of North Rhine-Westphalia, about 62 miles north of Cologne.