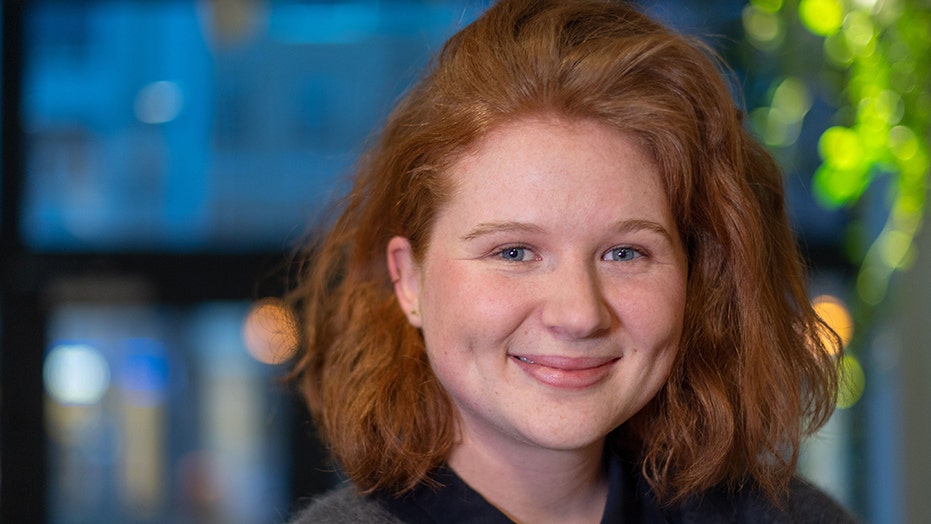 Backlash is growing after an heiress to a German cookie empire shrugged off the hardship suffered by dozens of people forced to work in her family's business under Nazi rule.

Verena Bahlsen, daughter of the owner of the Hanover-based Bahlsen company, told a German newspaper that her family's company “did nothing wrong” during World War II, when it employed 200 forced laborers - most of them women from Nazi-occupied Ukraine.

“This was before my time and we paid the forced laborers exactly as much as German workers and we treated them well,” Bahlsen told Bild.

Bahlsen is one of four children of company owner Werner Bahlsen.

Her comments prompted some social media users to call for a boycott of the company's famous biscuits.

German politicians also lashed out at the 25-year-old.

“If you inherit such a large estate you also inherit responsibility and should not come across as aloof,” Lars Klingbeil, secretary general of the center-left Social Democrats, told Bild.

The Nazi Forced Labour Documentation Centre in Berlin pointed to Bahlsen's comments as an example of the lack of knowledge about the plight of forced laborers.

"Not only is there a great knowledge gap for family members of the #Bahlsen family. The topic Nazi forced labor is often still a blind spot in the collective memory," the center wrote on Twitter.

In a statement, Bahlsen, which also makes the Leibniz butter cookies brand and has annual sales exceeding $560 million, said it was aware of the moral responsibility that comes with being one of dozens of German companies that used forced labor during the Nazi dictatorship, Reuters reported.