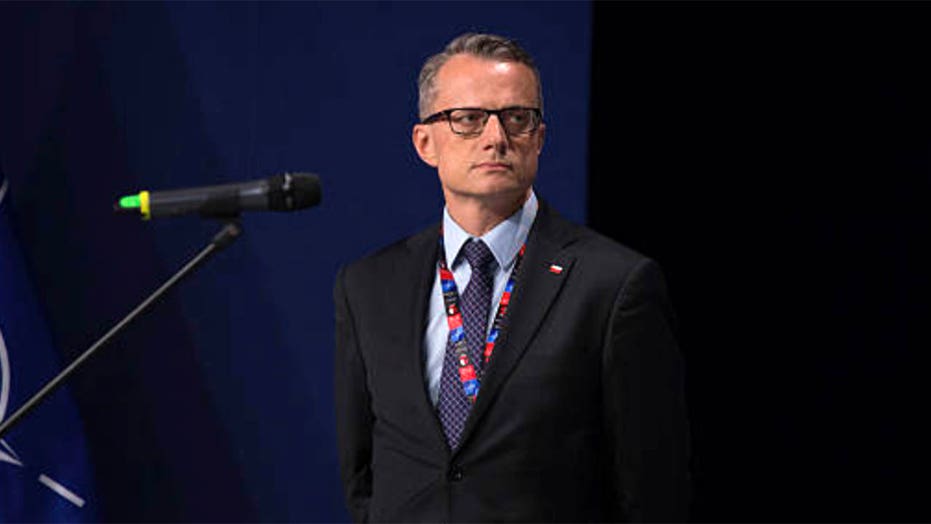 A diplomatic standoff between Poland and Israel has escalated after the Polish ambassador to Israel was assaulted and spat on in Tel Aviv on Tuesday.

The two countries disagree over how to remember the Holocaust and whether the Polish government should pay reparations for former Jewish properties that were taken away by Nazi Germany and later nationalized under communism.

A 65-year-old Israeli man, Arik Lederman, has been arrested for allegedly targeting Marek Magierowski, the Polish ambassador, outside the embassy, the Times of Israel reported.

Magierowski said that he could hear the assailant shouting “Polish, Polish” who then began yelling and spitting on him. Police located the man after the ambassador took the picture of the man and his vehicle.

The incident prompted reaction among the highest levels of the Polish government, with Polish Prime Minister Mateusz Morawiecki condemning the attack as “racist” and “xenophobic.”

“I am very worried to hear of a racist attack on @PLinIsrael ambassador @mmagierowski. Poland strongly condemns this xenophobic act of aggression. Violence against diplomats or any other citizens should never be tolerated,” he tweeted.

Poland then summoned Israeli ambassador Anna Azari in the country on Wednesday concerning the attack on Morawiecki.

Marek Magierowski said that he could hear the assailant shouting “Polish, Polish” who then began yelling and spitting on him. Police located the man after the ambassador took the picture of the man and his vehicle.<br data-cke-eol="1"> (Getty)

Israeli Foreign Ministry spokesman Emmanuel Nahshon also condemned the incident and expressed “fullest sympathy to the ambassador and our shock at the attack.”

He replied to the Polish prime minister’s tweet, saying “Israeli police currently investigating. We will update our Polish friends. This is a top priority to us, as we are fully committed to diplomats safety and security.”

The assailant was released from custody, according to the Times of Israel, on the grounds that the man is unlikely to obstruct the investigation if he’s free.

“There is no doubt that an assault and spitting at a diplomatic personage is contemptible, and makes the [assailant] an embarrassment to the rest of Israel’s citizens," Judge Alaa Masarwa’a said.

Poland has been criticized by Jewish groups and the Israeli government after passing a controversial law in 2018 that bans blaming the Polish people for the Holocaust. Many experts see the move as a revision of history.

The latest dispute, meanwhile, involves the issue of reparations to those whose property was taken away by the Nazi and communist regimes.