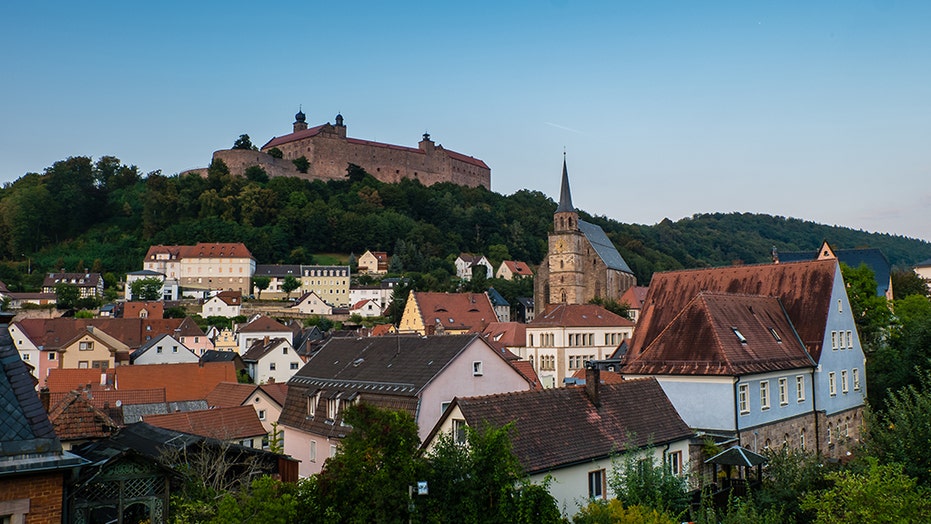 Two Bavarian brothers who ran away from home left a trail of destruction in their village, including torching a neighbor's garage, German police say.

The boys, ages 4 and 6, from Kulmbach, ran away Monday afternoon, according to police spokesman Alexander Horn.

In the process they stole a neighbor's gas burner, setting alight parts of a garage.

Subsequently, they flooded a second neighbor's cellar, stole an aerosol can and sprayed white varnish across other neighbors' doors and cars.

When they were eventually wrangled up by police – thanks to a neighbor who called authorities – they were taken to a local welfare office. Their mother was called to pick them up.