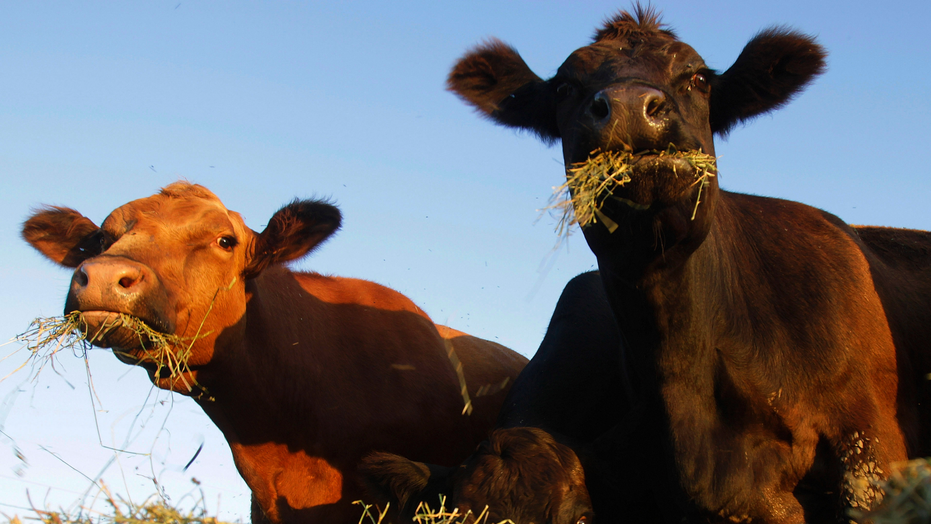 Germany is floating the idea of steeply increasing taxation on meat in an effort to improve the environment and strengthen animal welfare.

German lawmakers have suggested the taxation on meat, which has traditionally been subjected to a lower sales tax, as a means of tackling climate change.

“I’m in favor of raising the VAT reduction and using it for greater animal protection,” said Friedrich Ostendorf, a Greens spokesman on agricultural policy, the Local reported.

“I’m in favor of raising the VAT reduction and using it for greater animal protection.”

Lawmakers say meat should be subjected to the standard value added tax (VAT) of 19 percent, rather than the current 7 percent.

Ostendorf pointed out that there’s no logic behind taxing meat less while other products such as oat milk is taxed by the standard rate.

The tax increase was initially proposed by Germany’s Animal Welfare Association that suggested such tax would bring down the CO2 emissions in addition to improving much-criticized agricultural practices of Germany.

“Parallel to the CO2 tax, we also need a meat tax,” the group’s president Thomas Schröder said, adding that meat, milk and eggs only cost “a few cents” per kilo, according to the outlet.

Germany has approved a climate protection plan back in 2016, agreeing that by 2030, emissions in the agricultural sector should fall by 31 to 34 percent compared with 1990 levels.

But some politicians, including from the left-wing Social Democrats in Germany, have said that such tax would mostly affect the consumers rather than improve animal welfare standards.

Lawmakers on the right, meanwhile, said the extra funds generated by the “meat tax” should go back to livestock industry directly to improve the conditions rather to the government’s coffers.

“This additional income would have to be used as an animal welfare premium in order to support the livestock farmers in Germany during their restructuring.”

“This additional income would have to be used as an animal welfare premium in order to support the livestock farmers in Germany during their restructuring,” said Christian Democratic (CDU) agricultural politician Albert Stegemann, according to the Local.

“The road to socially sustainable livestock farming would cost billions of euros, which farmers in Germany would not be able to bear alone,” he added.

The German Farmers' Association has come out against the proposal, echoing Stegemann’s criticism and saying the industry needs money to improve the standards.

“It is not the tax authorities but farmers who need funds and support for the further development of animal husbandry,” Bernhard Krüsken, General Secretary of the association, said Wednesday.