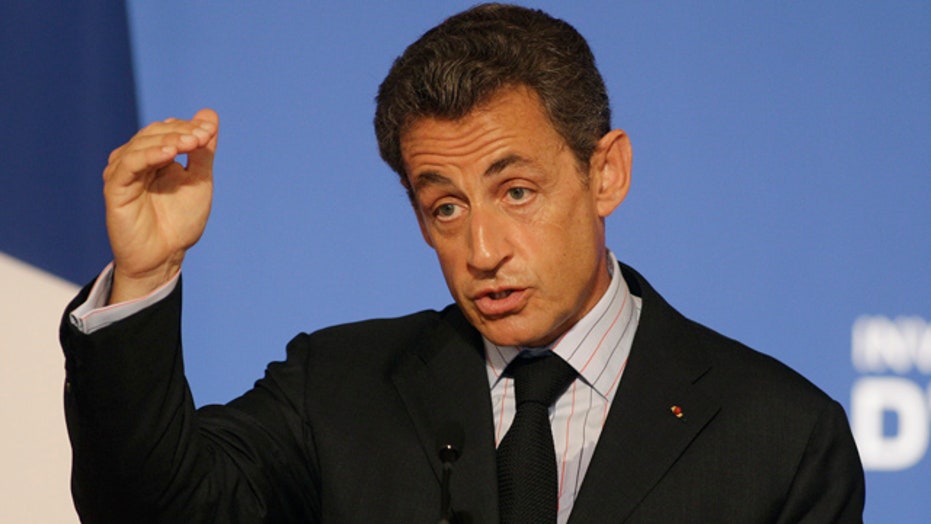 France’s Constitutional Council on Friday rejected an appeal by former president Nicolas Sarkozy - all but assuring the ex-head of state stand trial over alleged illegal financing tied to his failed 2012 re-election bid.

Sarkozy's lawyers claimed he should not be brought up on charges because he had already been convicted in 2013 and ordered to pay more than $402,000 for breaching campaign-finance rules. However, the

council ruled the money Sarkozy was ordered to pay was for different violations than the fraud he and 13 others are now being investigated for, according to local media reports.

"It's a big disappointment," Emmanuel Piwnica, one of Sarkozy's lawyers, told AFP.

Prosecutors say Sarkozy spent $51 million on his re-election effort - almost double the legal limit in France. They claim he did so by, among other things, using fake invoices. Sarkozy put the blame on executives at the public relations firm Bygmalion, who are among the 13 people likely to face trial.

France’s Constitutional Council on Friday rejected an appeal by former president Nicolas Sarkozy - all but assuring the ex-head of state stand trial over alleged illegal financing tied to his failed 2012 re-election bid.  (The Associated Press)

The conservative leader claims he was unaware of the bogus billings and fraud linked to Bygmalion.

Even though investigating magistrates found no evidence that Sarkozy set up the fraudulent system, took part in it or was even informed about it, they believe it was unlikely that the French leader had left it solely to staff to take decisions on such matters, Reuters reported.

Sarkozy has faced multiple corruption investigations since leaving office in 2012.

Sarzkozy failed to win his party's primary for the 2017 presidential election and has largely stayed out of politics since then.

In March 2018, he was ordered to stand trial on charges of corruption and influence peddling in a separate case and was also handed preliminary charges over accusations that he took millions in illegal campaign financing from then-Libyan dictator Moammar Gadhafi.