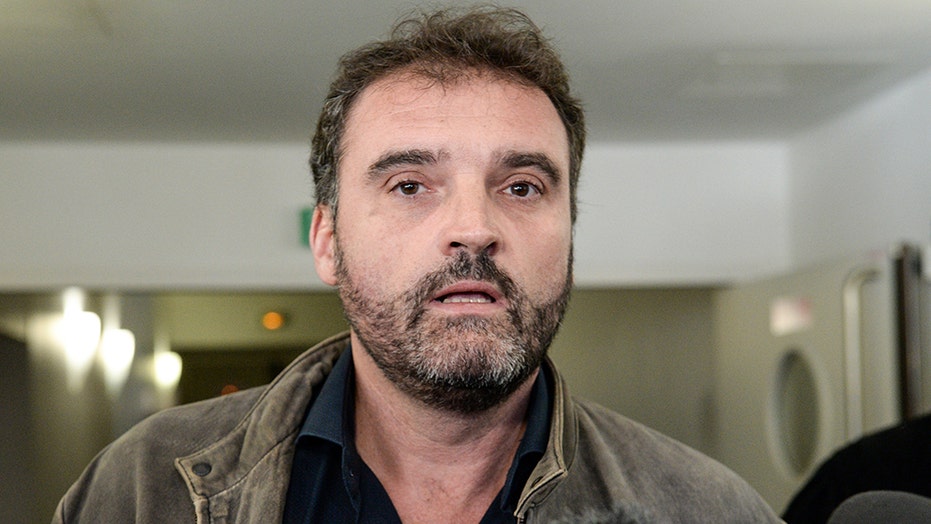 A disgraced French doctor is under investigation and has been charged with poisoning a total of 24 patients at clinics in Eastern France in the span of a decade.

Frederic Pechier, 47, was initially accused in 2017 of poisoning seven patients but French authorities added an additional 17 cases on Thursday.

Nine people have died as a result of the doctor’s alleged poisoning, with Pechier facing a life sentence if convicted.

Pechier worked as an anesthesiologist at two private clinics in the eastern French city of Besancon and the alleged poisonings occurred over the previous 10 years, with some victims as young as four years old, the AFP reported.

He was brought in for questioning this week concerning over 66 more suspicious cardiac arrests during operations. Authorities retained 17 cases of victims, seven of who died after doctors couldn’t revive them.

Frederic Pechier, an anesthetist suspected of poisoning and murder at the Besancon hospital, and his Randall Schwerdorffer, talks to journalists as he leaves the court after his hearing on March 29, 2017, in Besancon. (Getty)

Public prosecutor Etienne Manteaux said during the televised press conference that the doctor was “the common denominator” in the cases and happened at the time he was clashing with other personnel at a clinic.

“He was most often found close to the operating bloc” in those retained cases and apparently made quick diagnoses of the problem and the action to take "even when nothing allowed anyone to suspect an overdose of potassium or local anesthesia,” Manteaux said, according to AFP.

Pechier is believed to have tinkered with his colleagues’ anesthesia kits in an effort to artificially cause emergencies so he could show off his skills in medicine.

The doctor’s lawyers reportedly denied the allegations, while police say Pechier said criminal acts happened at a clinic but insisted that he wasn’t responsible.