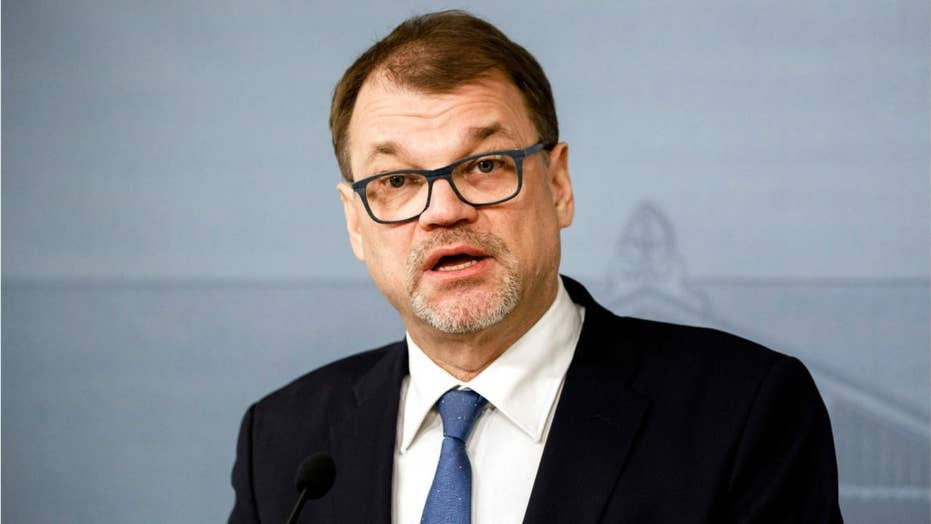 Finland’s entire government has resigned after a breakdown of an agreement on welfare state reform.

Finland’s entire government resigned Friday after the governing coalition failed to agree on the welfare state reform, just one month before elections were due to be held.

Juha Sipila has been the country’s prime minister since 2015 after forming a three-party governing coalition with two other right-leaning parties, including the small populist Blue Reform Party, a group that was once part of the eurosceptic True Finns but split up amid divisions over immigration policies.

“I take the responsibility for the failure. It has been a huge disappointment to me,” Sipila said during a news conference, adding that the reform in the works “had been one of our most important projects.”

The reform tried to reorganize the welfare state amid an aging population and cut public spending by $3.4 billion in the next 10 years – an ambitious aim that many parties have tried and failed to achieve in the past.

According to Eurostat data, one-in-five people in Finland are aged 65 or over, the fourth highest in Europe after Germany, Portugal, Greece, and Italy, the BBC reported.

Due to the structure of the Finnish welfare state, the aging population is putting a strain on the system as provisions and benefits are paid by the working-age population.

Finland’s President Sauli Niinisto accepted Sipila’s resignation, though he will continue to serve in a caretaker role until the upcoming election next month produces a new government.

The collapse of the government came just weeks before Finnish voters will head to the polls to vote for the Parliamentary elections. The resignation won’t impact the timetable of the election is will be held on April 14 as previously set.