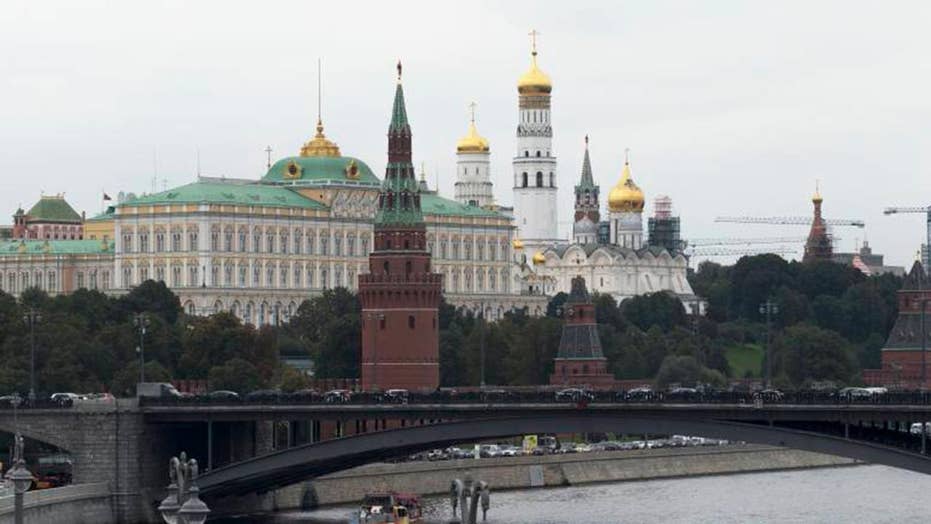 Sweden has detained a person on suspicion of being recruited by Russia to carry out “illegal intelligence activities” against the country.

The alleged spy, whose name wasn’t revealed, works in Sweden’s “high-tech industry” and was in possession of information that is of interest to foreign intelligence services, said Daniel Stenling, the head of the Swedish domestic security agency.

He said his agency investigated the matter “for a long time” and that the criminal activities have been going on since 2017.

The agency claims the person, who was detained Tuesday, was recruited by a Russian intelligence officer who works at Russia’s Embassy in Stockholm under diplomatic cover.

Stenling added that Sweden is facing threats “greater than it has been for several years” and that technological advances improved state actors’ abilities to gather intelligence in cyberspace.

“Technological developments have made state actors’ efforts to gather intelligence in cyberspace more sophisticated,” he said. “At the same time, the more traditional intelligence-gathering approach, using recruited agents to collect information, is still being used. This combination enables state actors to broaden and deepen their collection of classified information.”

The alleged Russian agent was arrested during a meeting in central Stockholm. Footage supposedly showing the arrest is being shared in Swedish media, the BBC reported.

A witness said that Swedish authorities stormed into a restaurant and surrounded the table where two people were eating and arrested the suspected Russian agent.

The other individual at the meeting was detained as well but shortly released due to diplomatic immunity.