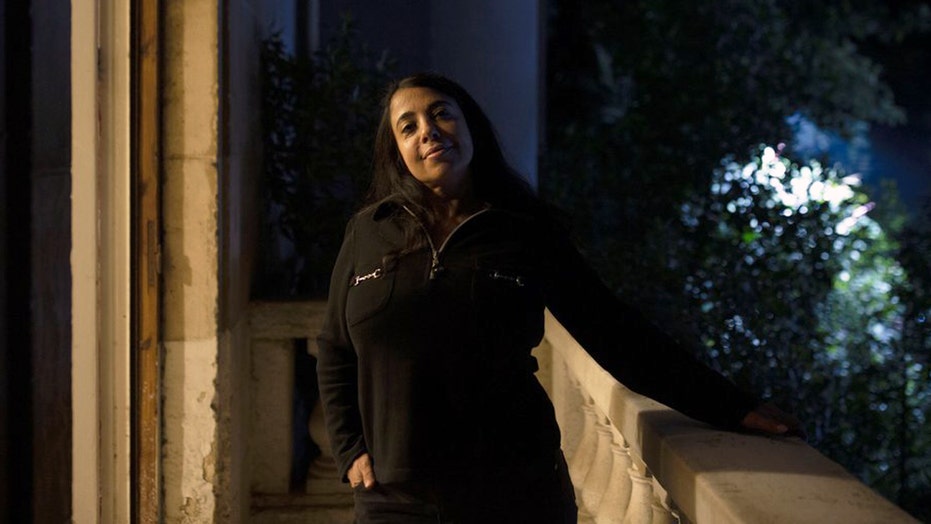 A Coptic Christian woman in Egypt is taking on the country's unequal Islamic inheritance laws that mean female heirs inherit half that of men.

Huda Nasrallah, a 40-year-old human rights lawyer, has stood before three judges since her father passed away last year, demanding an equal share of the property left to her brothers.

Her brothers are in her corner, testifying on her behalf. But officials have ruled against her twice, citing Islamic laws that favor men.

“It is not really about inheritance, my father did not leave us millions of Egyptian pounds,” she said. “I have the right to ask to be treated equally as my brothers.”

In this Monday, Nov. 11, 2019 photo, human rights lawyer Huda Nasrallah poses for a portrait at her office in Cairo, Egypt (AP Photo/Maya Alleruzzo)

Nasrallah has formulated her case around Christian doctrine that dictates heirs, regardless of their gender, receive equal shares, but the courts have chosen to use Islamic law as their justification.

In early December 2018, Nasrallah's father, a former state clerk, died, leaving behind a four-story apartment building in a Cairo low-income neighborhood and a bank deposit. When she and her brothers filed their request for inheritance at a local court, Nasrallah invoked a church-sanctioned Coptic bylaw that calls for equal distribution of inheritance.

A final verdict is expected to be handed down later this month.

She hopes she will have the same outcome of a 2016 ruling from a Cairo court that favored a Coptic woman who also challenged Islamic inheritance laws. But recent cases and the sentiment in the nation don't bode well for the minority believer.

In this June 15, 2019, photo, a Coptic priest blesses an Egyptian couple during their wedding in St. Samaan’s Church, in the predominantly Christian Manshiyat Nasser area of Cairo (AP Photo/Maya Alleruzzo)

CHRISTIAN PASTOR FRANCIS CHAN LEAVING US TO BE INTERNATIONAL MISSIONARY IN HONG KONG: 'WHY WOULDN'T I GO?'

After calls for equal inheritance rights were introduced in the Arab world, Egypt's Al-Azhar, the highest Sunni religious institution in the Muslim world, vehemently dismissed the proposal as contradictory to Islamic law and destabilizing to Muslim societies, fearing that if the state offers equal property rights to Christian women that Muslim women will soon request the same.

As a lawyer, Nasrallah feels compelled to make her case and hopes to set a precedent for others at Egypt's Supreme Constitutional Court.