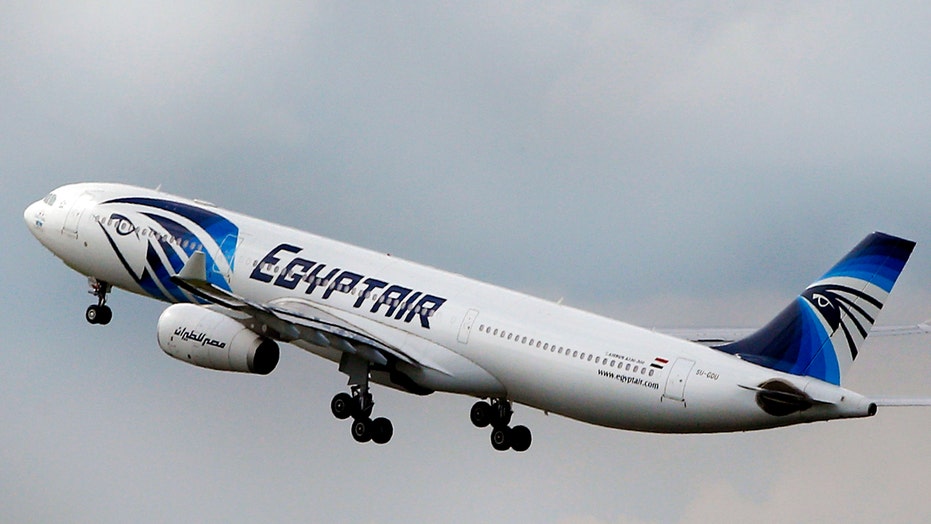 The flight deck recorder of EgyptAir flight MS804 suggests attempts were made to put out a fire on board, investigation committee sources have indicated.

The Airbus A320 crashed into the Mediterranean during a flight from Paris to Cairo in May, killing all 66 people on board.

The cause of the crash remains unknown.

Audio from the flight deck voice recorder is reportedly in line with data from a repaired black box of the jet which confirmed last month that there was smoke in the aircraft.

The Egyptian investigation committee looking into the incident said soot had also been found on a piece of wreckage from the plane, which showed signs of high temperature damage.

Sources added that the investigation committee remains open to all possibilities regarding the cause of crash.

The recorder was taken to Cairo this week after being repaired in France, and reportedly also indicates that a fire took hold of the plane in its final moments.

Aviation officials believe it was down to a fault in the plane's technical systems rather than sabotage.

There was no distress call from the aircraft and no group has ever claimed that it brought it down.