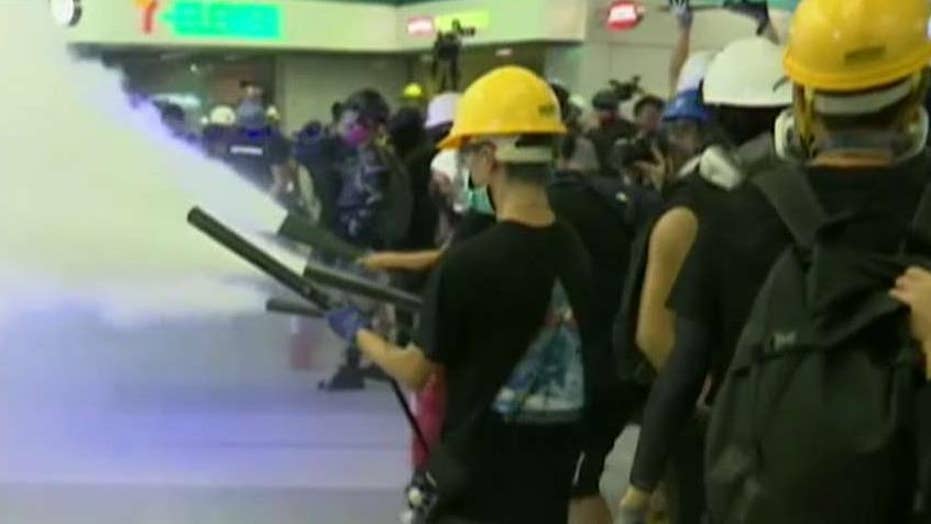 The family of a British Consulate employee detained in China is calling accusations that he solicited a prostitute while on a business trip “a joke,” as they fear he may be “mistreated” while in captivity.

Simon Cheng Man-Kit, 28, was placed on 15-day detention August 8 after Chinese officials accused him of violating a public order while on a business trip to Shenzhen. Reports emerged days later that Cheng was arrested after breaking a law regarding “solicitation of prostitution.”

Now the family of Cheng, who works at the British consulate in Hong Kong, has come forward to dismiss these claims.

In a Facebook page that appeared to be run by his family, a translation of a statement called the accusation “made up” which should be seen “as a joke.”

The family claimed they still do not know where Cheng is being held and they have yet to be contacted by the Chinese government regarding his detainment.

“We still do not know the location and the reason of Simon’s detention. The MFA has simply said that he violated the Public Security Administration Punishment Law but this law covers more than a hundred different offences,” a separate statement read.

“We are also perplexed why the authorities were ready to disclose the information to the media but not to the family.”

The family said they have hired their own lawyer and fear that Cheng “might be mistreated during his detention.”

Cheng, a resident of Hong Kong, works as a trade and investment officer with the Scottish Development International section of the consulate.