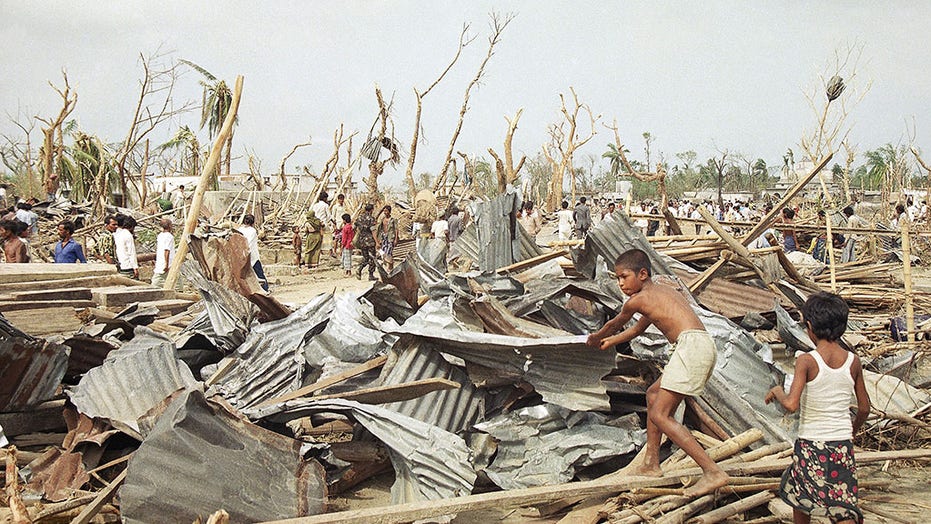 The United States may see the most tornadoes on average every year, but the deadliest twister in recorded history was on the other side of the globe.

According to the World Meteorological Organization (WMO), the single deadliest tornado was on April 26, 1989, and struck the Manikganj district of Bangladesh.

The WMO is an arm of the United Nations that coordinates a global observing system for 193 member nations.

The tornado that touched down killed an estimated 1,300 people, destroying two towns and leaving about 80,000 homeless.

The Saturia rural township in the central Bangladesh district of Manikganj after the tornado ripped through on April 29, 1989. (AP Photo/Pavel Rahman)

The violent storm is believed to have been a mile wide. It left over 12,000 injured.

A WMO committee of experts said in 2017 it determined a death toll of about 1,300 people was "the most reliable estimate."

Photos at the time showed houses in the dense neighborhood reduced to scrap metal, as trees also appeared to have been stripped of leaves and branches.

On the 25th anniversary of the deadliest tornado in 2014, those who survived the storm said they remember "black clouds gathering in the sky." 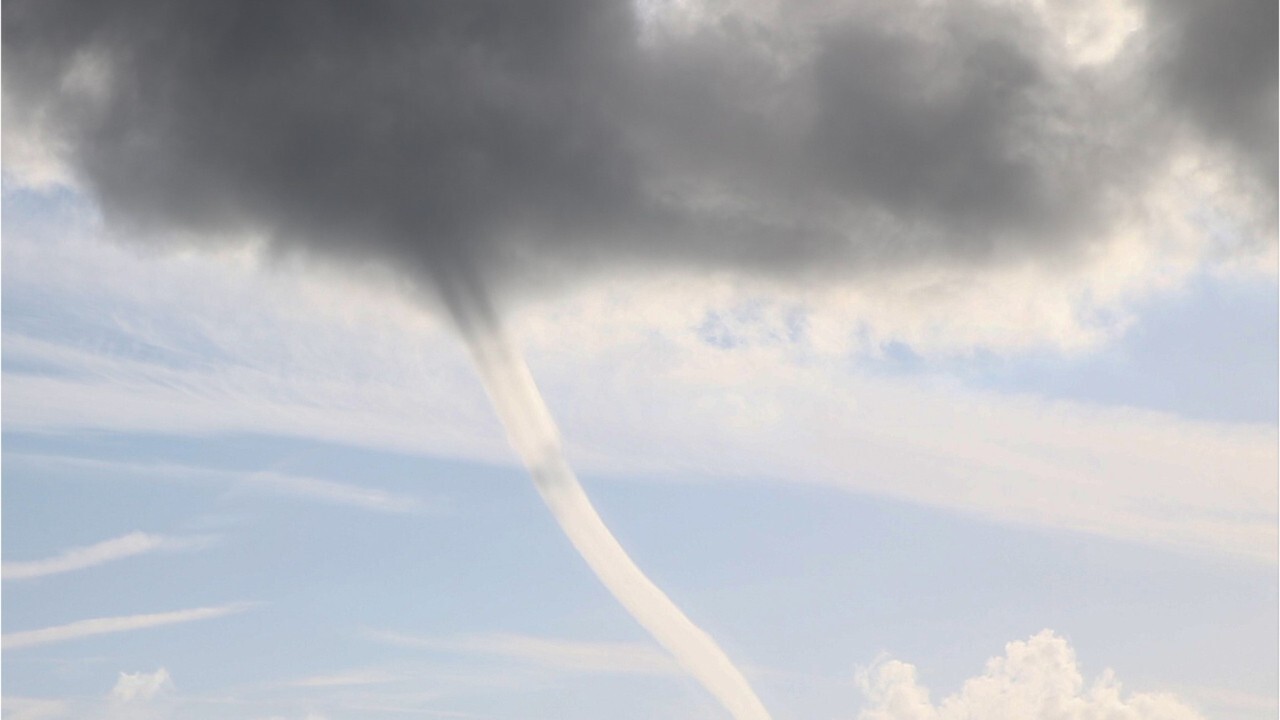 "In moments we found we were flying along with the house," Sayeda Begum told Al Jazeera at the time.

Officials were never able to estimate how strong the twister was due to the poor quality of building construction.

While not as frequently as in the U.S., Bangladesh does see destructive tornadoes. In 1973, another tornado in the Manikganj region killed at least 681 people.

In the U.S., the deadliest tornado on record took place on March 18, 1925, when the "Tri-State Tornado" caused a path of destruction across the Midwest, killing 695.

The deadliest tornado on record in the United States took place on March 18, 1925 when the "Tri-State Tornado" killed 695 people across the Midwest. (AP Photo)

"With its rapid movement, monstrous size, and long track, the tornado took hundreds of lives and injured thousands," according to the NWS. "By all means, the Tri-State Tornado was a rare event — an event that few people will ever experience in their lifetime."