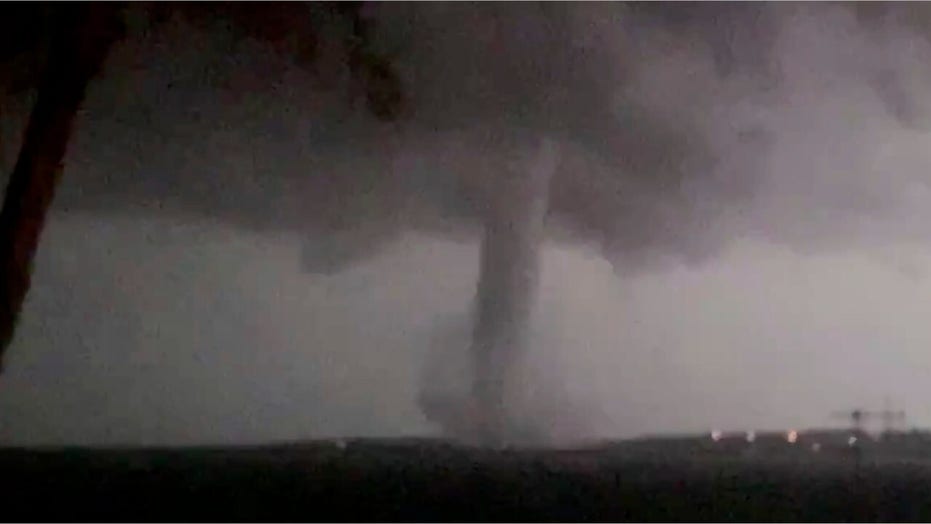 Born from thunderstorms, tornadoes can cause immense devastation, ripping apart homes and tossing cars like toys.

Tornadoes can happen any time of the year, but there are distinct seasons for twisters in different parts of the country, according to the National Oceanic and Atmospheric Administration's Storm Prediction Center (SPC). On average, around 1,200 tornadoes are reported in the U.S. every year. 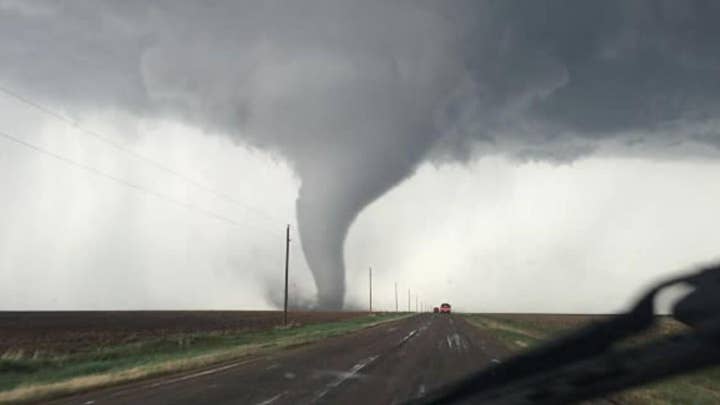 "There is a general northward shift in "tornado season" in the U.S. from late winter through midsummer," the SPC says. "The peak period for tornadoes in the Southern Plains, for example, is during May into early June. On the Gulf Coast, it is earlier during the spring; in the Northern Plains and upper Midwest, it is June or July."

On average, tornadoes kill about 60 people per year, mostly from flying or falling debris. But the actual number can vary from single digits to hundreds, according to the SPC.

So how strong can tornadoes get?

According to the National Severe Storms Laboratory, the most common and practical way to determine the strength of a tornado is to estimate wind speeds by assessing the damage caused. The Enhanced Fujita Scale or EF Scale, which became operational on Feb. 1, 2007, is used by the National Weather Service to assign tornadoes a "rating" based on estimated wind speeds and related damage.

"The EF Scale was revised from the original Fujita Scale to reflect better examinations of tornado damage surveys so as to align wind speeds more closely with associated storm damage," the NSSL states. "The new scale has to do with how most structures are designed."

According to the NWS forecast office in Norman, Okla., the EF scale is still a set of wind estimates based on the damage that uses three-second gusts estimated at the point of damage based on a judgment of eight levels of damage to 28 indicators.

Those indicators include damage to different types of structures such as barns, mobile homes, trees and schools.

"The three-second gust is not the same wind as in standard surface observations," the NWS states. "Standard measurements are taken by weather stations in open exposures, using a directly measured, "one-minute mile" speed."

Here's a description of the Enhanced Fujita Scale from the Storm Prediction Center.

— Tornadoes that are rated EF-0 have estimated wind speeds between 65 and 85 mph and can cause "minor damage."

— Tornadoes that are rated EF-1 have estimated wind speeds between 86 and 110 mph and create "moderate" damage."

Meteorologists report the tornado was on the ground for about an hour, leaving a 25 mile wide path of destruction in its wake.

— Tornadoes estimated to be an EF-2 are considered to be strong, with winds between 111 and 135 mph, and they create "considerable" damage.

— Tornadoes estimated to be an EF-3 are considered to be strong, with winds between 136 and 165 mph, and they create "severe" damage.

Tornadoes estimated to be an EF-4 are considered to be "violent," with winds between 166 and 200 mph. They create "devastating" damage.

— The strongest types of tornadoes are those that are classified as EF-5, which are violent with winds over 200 mph and capable of "incredible" damage.