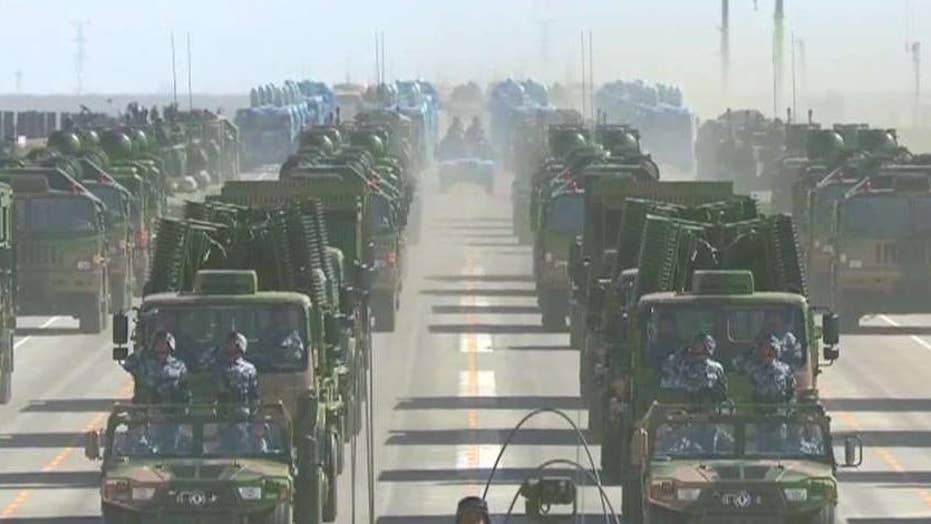 The Pentagon says Chinese forces remain a growing threat, looking to “contest” the United States military at greater ranges from mainland China, according to a new report released Thursday afternoon.

One area of progress cited by the Pentagon is China’s Navy, which can now operate at “increasingly longer ranges,” the report added. China hopes to commission its first domestically manufactured aircraft carrier later this year, the report added.

While China currently only operates one aircraft carrier, the Liaoning, the U.S. Navy has 11.  Earlier this week, Vice President Pence told the officers and crew aboard the USS Harry S. Truman the nuclear-powered carrier would not be scrapped as planned. 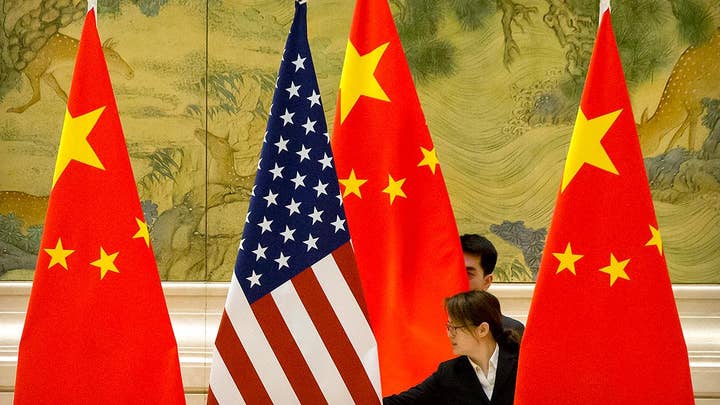 One area of change between the 2019 Pentagon report and last year’s is the Arctic.  The new report mentions the word “Arctic” 21 times and warns China has increased its activities in the region, activities that “could include deploying submarines to the region as a deterrent against nuclear attacks.”  Last year, the report only mentioned the word “Arctic” one time.

Some Chinese citizens or ethnic Chinese citizens abroad will use “coercion and blackmail” to advance China’s interests.  The report also says “[Chinese] Military attachés also conduct clandestine and overt intelligence collection on their countries or areas of assignment.”

The report’s release coincides with the Trump administrations push for a new trade deal with China, after Washington ramped up tariffs on billions in Chinese goods. 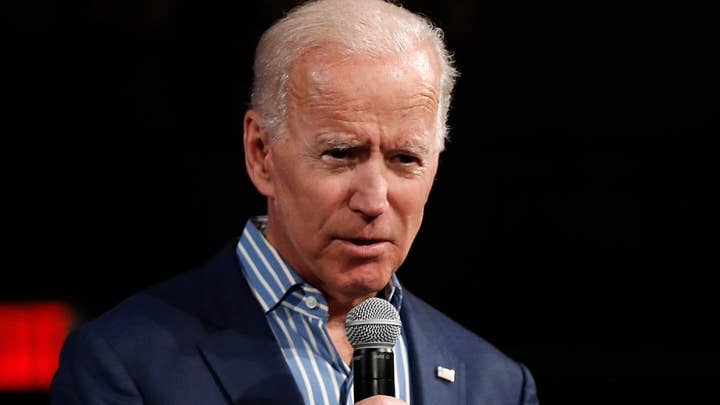 “China is going to eat our lunch? Come on, man,” Biden said in Iowa City. “They’re not bad folks, folks. But guess what? They’re not competition for us.”

The report seemed to indicate otherwise, recapping some of the past year’s highlights for the Chinese military including the deployment of surface-to-air missiles and anti-ship cruise missiles to its man-made islands in the Spratly chain in the South China Sea and warning of Beijing’s “continuing improvements” in missile technology to allow its military to operate “further from China.”

In 2015 in a speech alongside then-President Barack Obama, China’s President Xi Jinping pledged that “China does not intend to pursue militarization” of the man-made islands.

In last year’s report, the Pentagon said China was developing advanced hypersonic missiles traveling five times the speed of sound. The 2019 report said China had “tested” these new weapons of war in the past year.

The report also warned of a growing threat by China against Taiwan, which Beijing considers a breakaway island and has vowed to bring it back under Chinese rule.

Is the US losing its competitive edge against Russia and China?

China “continues to develop and deploy advanced military capabilities needed for a potential military campaign,” against Taiwan, the report states.

Beijing has also received assistance from Russia in the past year, with Moscow delivering the advanced S-400 air-defense system to China.

China’s defense budget has nearly doubled during the past 10 years, the report added including making developments in space, prompting the Trump administration to pursue a new branch of the military, the Space Force.

Last year, the Pentagon under then-Defense Secretary Jim Mattis rolled out a new defense strategy, one that called China and Russia -- not terrorism -- the greatest threats to the United States.

The 2019 report, at 136 pages, was shorter than last year’s 145-pager.  Last year’s report was delayed by three months, but this year's was released on time.