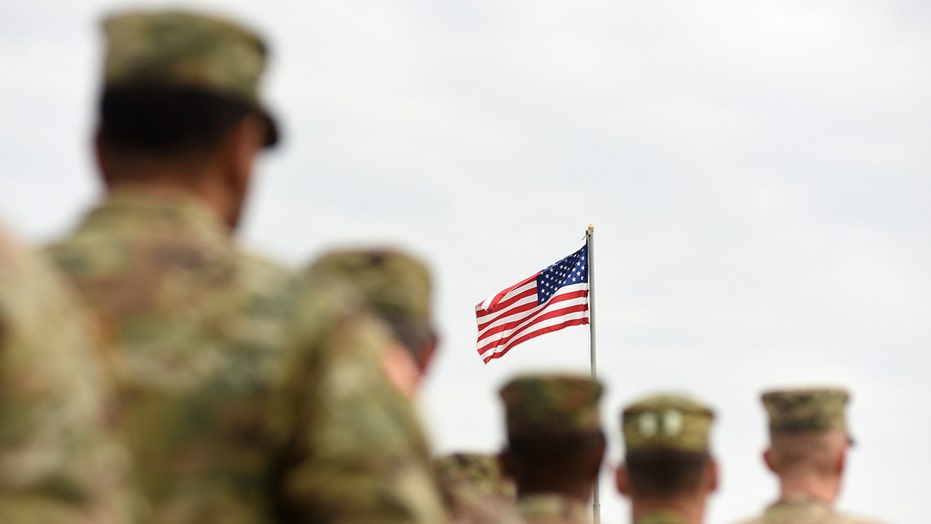 Military sexual assaults reported by its female members rose by 44 percent between 2016 and 2018, according to a new Pentagon report released Thursday.

The rate of sexual assault for women ranged from 4 percent in the Air Force to 11 percent in the Marine Corps. Nearly 1 in 4 of all women experienced an "unhealthy climate" because of sexual harassment, the report states.

Overall, the survey found that more than 20,000 service members said they had experienced some type of unwanted sexual contact — with only approximately one-third of those filing a formal sexual assault report. The survey total is about 38 percent higher than two years ago when the last survey was carried out.

More than 85 percent of victims reportedly knew their attacker, and alcohol was involved in 62 percent of the assaults.

The president plans to boost the budget to $750 billion; national security analyst Rebecca Grant on how the extra funds will aid the U.S. in conflicts with Russia, China, and Iran.

The Pentagon said in a statement it was "disturbed" by the findings, especially after years of implementing steps to stop sexual assault in the ranks.

"While we see some continued progress over the ten years since we started assessing, we are disturbed by many areas of the report. The results indicate a rise in sexual assault and sexual harassment for our youngest servicewomen, ages 17-24, as well as junior enlisted women. We know these are consistent problems and we are doing everything we can to get after these issues across the military," the Pentagon said, per the report.

NAVY SAILORS ABOARD USS HARRY S. TRUMAN TOLD TO 'CLAP LIKE WE'RE AT A STRIP CLUB' FOR MIKE PENCE

In a memo to the Pentagon's top brass, acting defense secretary Patrick M. Shanahan said: "It is clear that sexual assault and sexual harassment are persistent challenges.”

"To put it bluntly, we are not performing to the standards and expectations we have for ourselves or for each other. This is unacceptable. We cannot shrink from facing the challenge head on," he added.

Rep. Jackie Speier, D-Calif., the chairwoman of the House Armed Services Subcommittee on Military Personnel, said: "the department must accept that current programs are simply not working."

"Congress must lead the way in forcing the department to take more aggressive approaches to fighting this scourge," she urged.

Fox News' Chris Irvine and The Associated Press contributed to this report.