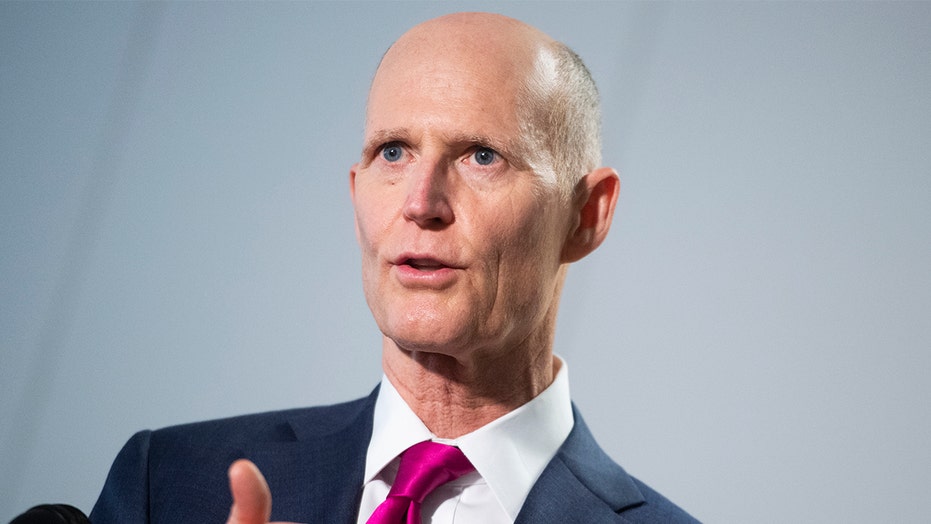 China is demanding Sen. Rick Scott, R-Fla., produce evidence to back up his claim that Beijing is actively trying to impede the development of a coronavirus vaccine by Western countries.

“Since this lawmaker said he has evidence that China is trying to sabotage Western countries in their vaccine development, then please let him present the evidence. There’s no need to be shy,” Chinese foreign ministry spokeswoman Hua Chunying said Monday during a daily briefing in response to Scott, according to Reuters.

Scott claimed on Sunday that China was trying to sabotage or slow down progress on a potential vaccine during an interview with the BBC. He declined to give details or specifics but said the information had come from the intelligence community.

“China does not want us ... to do it first, they have decided to be an adversary to Americans and I think to democracy around the world,” Scott told the BBC.

Scott has criticized China's role in the pandemic in recent weeks. Earlier this month, he told Fox News that he pledged to hold Beijing and the World Health Organization (WHO) accountable for their shortcomings in response to the virus, which began in China and has since spread globally.