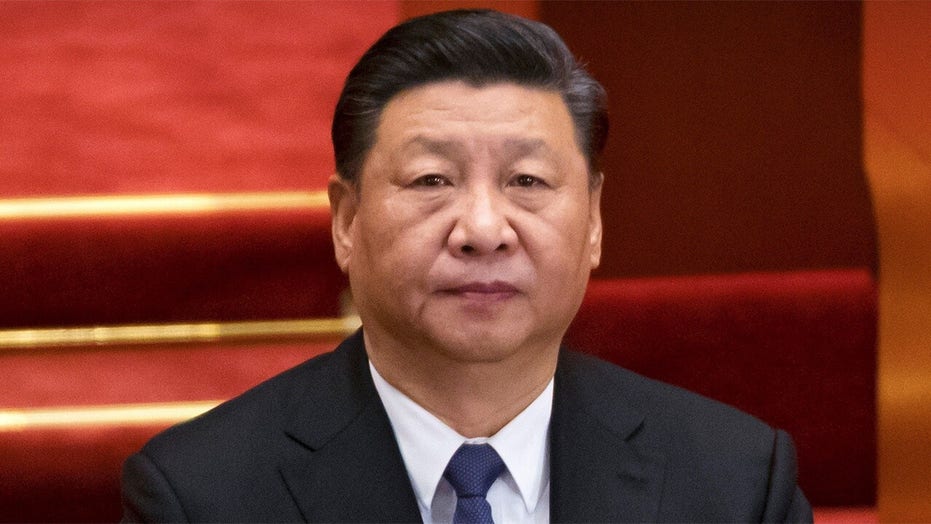 Beijing launches campaign to punish coronavirus patients and their families

The Chinese government is targeting citizens who report contracting new cases, speak out about being infected or mourn the death of a COVID-19 patient; Gillian Turner reports.

The Chinese Communist Party has launched a campaign to silence coronavirus survivors and families who have lost loved ones during the pandemic as part of its ongoing effort to control the narrative surrounding the outbreak in Wuhan and under-report the real case numbers, Fox News has learned.

The crackdown on coronavirus survivors and bereaved families is especially severe inside Wuhan, where government officials have used online censorship, police interrogations, shuttered support groups, and have even threatened lawyers representing coronavirus victims.

Officials in Wuhan, the epicenter of the virus outbreak last December, are coercing silence by paying families about $420 for each relative lost to the pandemic. This is in addition to offering discounts for cremation and burial services as Fox News has previously reported.

Sources familiar with Capitol Hill proceedings tell Fox News that members of Congress have recently been briefed on certain aspects of the Chinese government's silencing campaign.

Faced with increasing international criticism and growing demands for compensation from China over its initial handling of the virus, the Communist Party has worked to keep mourners quiet. Chinese families whose relatives died have demanded answers from the government about what went wrong in Wuhan. But if public grief is kept under wraps, collective amnesia about the outbreak can be established, further allowing the Communist Party to spin the narrative.

Seven Wuhan residents who had been corresponding with New York-based activist Yang Zhanqing for weeks, planning lawsuits against the Chinese government, had all changed their minds or stopped responding to messages altogether by late April, the New York Times reported.

One woman initially said she wanted to sue after her mother died from the coronavirus after allegedly being turned away from multiple hospitals in Wuhan. Another claimed her father-in-law perished in quarantine. Yang said at least two of those who sought his help taking legal action against the Chinese government had been interrogated by police.

“They are worried that if people defend their rights, the international community will know what the real situation is like in Wuhan and the true experiences of the families there,” Yang, who himself fled China after being briefly detained over his work with bereaved families, told the Times.

Propaganda run in Chinese state-run media highlights the authoritarian system’s later efforts to control the public health crisis in the country. Meanwhile, government censors have removed online articles scrutinizing officials’ efforts to contain the virus in the early stages of the outbreak. Last month, three volunteers on Terminus204, an online project to archive censored news articles about the outbreak, disappeared in Beijing.

Those who died from the coronavirus in China are pegged as martyrs, instead of victims, in Chinese media reports, and domestic critics who call attention to early government efforts to cover up the severity of the outbreak in Wuhan are cast as puppets used by foreign forces to undermine the Communist Party, the Times reported.

The Communist Party has been silencing mourners for years in an effort to stifle criticism.

For example, hush-money payments were offered to parents who lost children in the 2008 earthquake in the Chinese Sichuan Province, which killed at least 69,000 people. In 2011, relatives were blocked from visiting a crash site in the city of Wenzhou, where two high-speed trains collided, killing at least 40 people and injuring nearly 200 others. Every June, on the anniversary of the 1989 incident, police silence family members of the protesters killed in the historic pro-democracy demonstrations in Tiananmen Square.