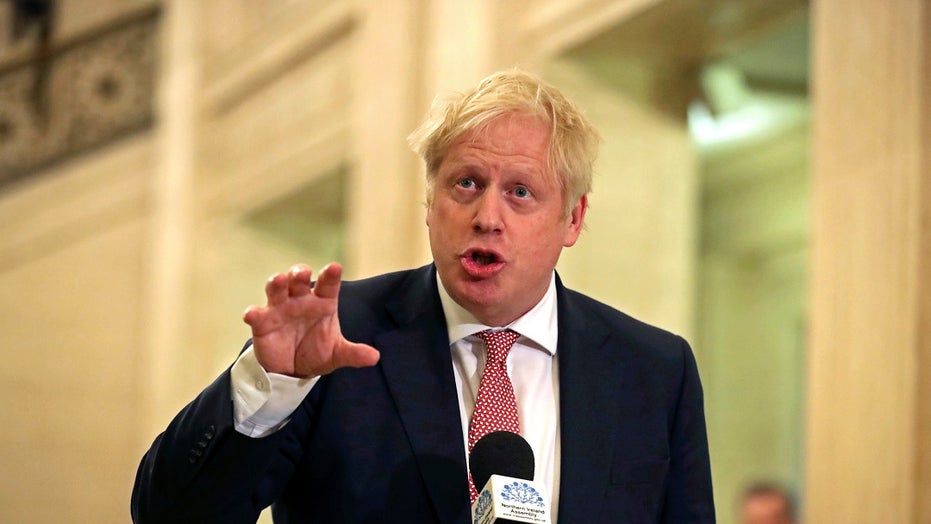 Prime Minister Boris Johnson warned British residents on Sunday that if they do not follow social-distancing rules in public, he’ll introduce “tougher measures” to enforce them.

“The best thing that everybody can do, if you’re going outside, is observe social distancing,” the prime minister said at a news conference. “Stay two metres [over 6 feet] apart - it’s not such a difficult thing, do it.”

On Friday, Johnson announced the country would shut down almost every recreational activity, including pubs and restaurants, and would reassess whether it was safe to reopen them in a month.

A reporter asked Johnson why stricter measures were not already being enforced after images surfaced of crowded parks over the weekend.

Johnson responded, “We’ve already taken some very draconian steps, we’ve closed the schools and a huge swath of the UK economy ... a huge quantity of our normal daily life has been transformed,” as The Guardian reported. 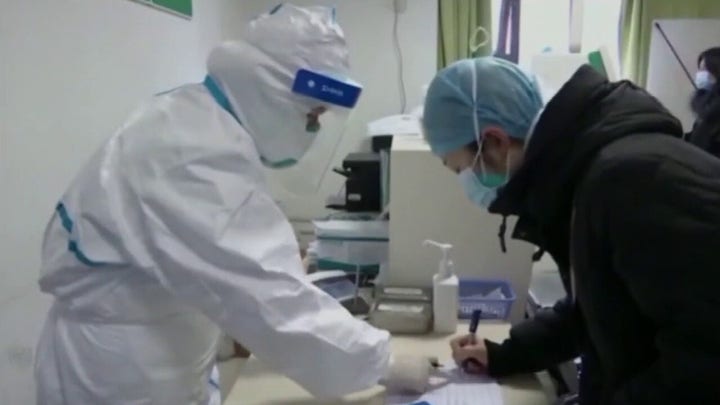 “It is very important for people’s mental and psychical wellbeing that they should be able to get out and exercise. That’s why parks and open spaces are absolutely crucial,” he added. Johnson said that if people did not exercise “responsibly” in parks and green spaces, the government “no doubt” would roll out further measures to enforce social distancing.

Johnson said the “health benefits of keeping parks open outweigh the epidemiological value of closing them.”

Johnson said the National Health Service [NHS] had identified 1.5 million people in England facing the highest risk of being hospitalized by the virus.

He added that the NHS, in the coming days, would urge them to stay at home and avoid face-to-face contact for at least 12 weeks. This included people with severe respiratory conditions, specific cancers and people with autoimmune conditions.

In London, Mayor Sadiq Khan said police could be used to enforce measures. In Scotland, police were used to help shutter pubs that refused to close.

Johnson said the country had a good supply of ventilators at the moment, but was going to need “far, far more” as the virus continued to spread.

As of Sunday, the United Kingdom had an estimated 5,071 confirmed cases of Covid-19 and 234 deaths.