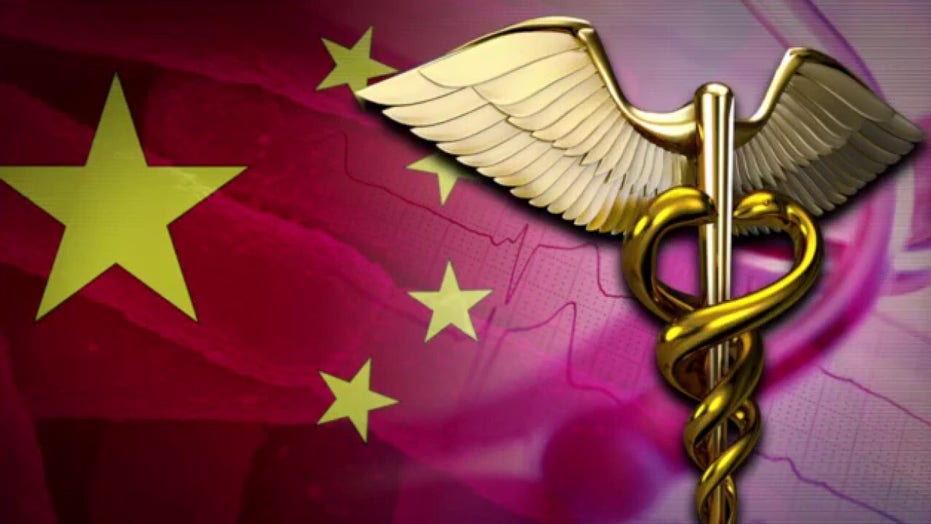 Chinese officials on Tuesday denounced a decision by the Trump administration to reduce and cap the number of Chinese journalists who can work in the United States as “ideological prejudice.”

The criticism came a day after the State Department announced that only 100 journalists from five outlets would be given visas partly in reaction to China's increasingly harsh surveillance, harassment and intimidation of American and other foreign journalists working in China.

FILE: Journalists raise their hands in the White House press room during the daily briefing, in Washington.  (AP)

"Based on the Cold War mentality and ideological prejudice, the U.S. State Department suppressed Chinese media agencies with political means in the United States for unexplained reasons," Zhao said.

The U.S. announcement followed the expulsion of three Wall Street Journal reporters in China last month over an opinion column that the foreign ministry called racist and the release of survey results by the Foreign Correspondents' Club of China (FCCC) showing a continuing deterioration in working conditions for foreign media in China.

The FCCC report found Chinese authorities have "weaponized visas" for foreign media by issuing press credentials with shortened terms of validity to a dozen journalists in 2019, in addition to expelling four since August. It called that "one of the most brazen attempts in the post-Mao Zedong era to influence foreign news organizations and to punish those whose work the Chinese government deems unacceptable."

FILE: A Chinese journalist operates a harness with multiple recording devices capable of recording and multiple live streamings outside the Great Hall of the People where the opening session of the Chinese People's Political Consultative Conference (CPPCC) was held in Beijing, China.  (AP)

There are five Chinese outlets that currently employ some 160 Chinese citizens in the U.S., while only about 75 Americans and other foreigners are authorized to work for U.S. news outlets inside China, according to the White House.

Last month, the Trump administration designated Xinhua, CGTN and three others as foreign missions, requiring them to register their properties and employees in the U.S. The State Department said that was in recognition of the fact that "they are effectively controlled" by the Chinese government.

Chinese citizens working for other media organizations in the United States are unaffected by the cap, the State Department said. China's ruling Communist Party and state outlets now dominate Chinese-language media in the U.S. and have made inroads into the struggling mainstream English-language press through vast ad purchases and the placement of newspaper inserts.