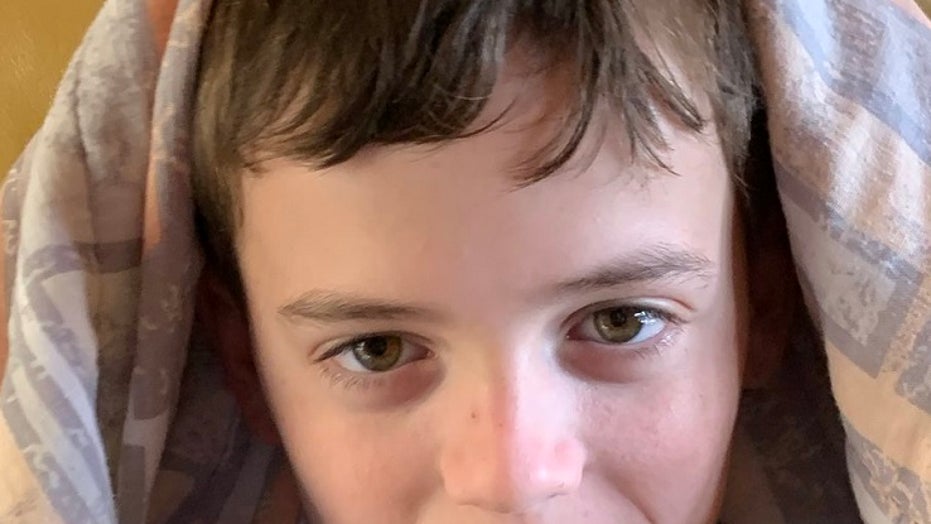 An Australian teenager with non-verbal autism who went missing for two nights on a mountainside in freezing conditions has been found safe and well.

William Callaghan, 14, became separated from his family during a walk at Mount Disappointment, in Victoria, on Monday.

A volunteer involved in the search spotted William hiding in bushland Wednesday, according to Sky News. Some 300 people had taken part in the search operation for the teenager. Locals had been asked to leave out feta cheese, peanut butter and Vegemite to attract him, as well as play the Thomas the Tank Engine theme tune.

Local bushman Ben Gibbs told local medial he found him after walking past a search area which had already been tagged by rescue crews.

“I was just wandering through the bush, it was quite thick, so just breaking my way through it,” he explained. “He was about 15 meters from me just standing there. He was really angelic, just standing and looking.”

Gibbs explained that the boy looked to be in reasonable health and wasn’t shivering too badly despite the cold temperatures on the mountain. He gave him some socks because he didn’t have any on his feet, a jacket, a hat and some chocolate. Eventually, they made their way back toward the search base camp around a mile away.

Penny Callaghan, the boy’s mother, told reporters: “I am really overwhelmed here. He is well as could be under the circumstances, he is quite calm considering.

“I can’t imagine what he’s been feeling and going through. I am just so relieved.”

She added that his first request was for McDonald’s.

Victorian Premier Daniel Andrews expressed his thanks to everyone involved in the search.

"It might be named Mount Disappointment, but there's nothing disappointing about today," he said.