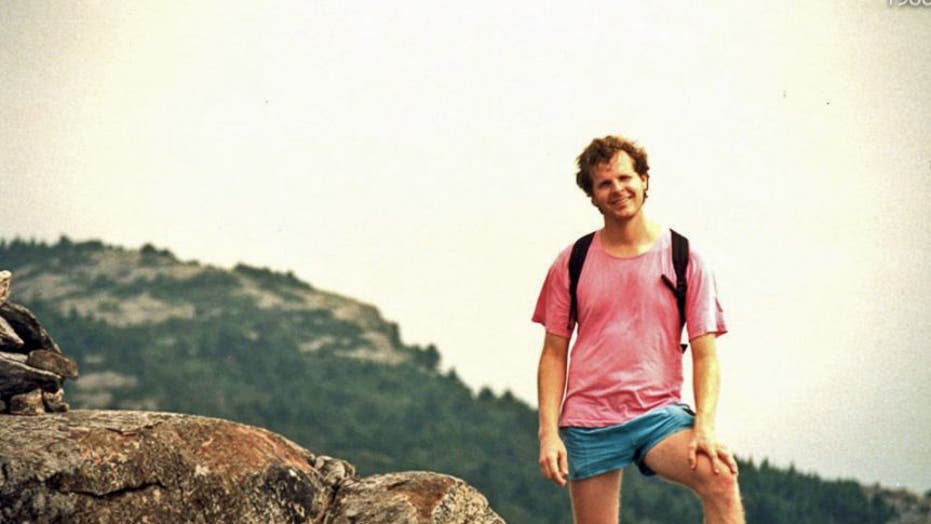 Police in Australia have charged a man with murder for allegedly pushing a gay American man off a cliff 32 years ago.

The case was initially ruled a suicide, but will now be prosecuted as a hate crime.

Scott Phillip White, 49, who would have been a teenager at the time, was charged with the murder Tuesday, Cox Media Group reported, citing Australian media.

An inquest ruled Johnson’s death a suicide. A second inquest, in June 2012, returned an open finding.

Scott Johnson was 27 when he was killed in Australia in 1988.

However, a third inquest, in 2017, found that Johnson was likely pushed off the cliff by a homophobic attacker.

Evidence emerged that gangs had been targeting gay men around the cliffs of Sydney, Australia’s largest city.

A 2018 police review of 88 suspicious deaths from 1976 to 2000 revealed that 27 gay men were likely murdered, according to The Associated Press.

In March, Johnson’s brother pledged to match a $1 million reward police posted in 2018 for information leading to an arrest.

“It’s emotional for me, emotional for my family, my two sisters and brother who loved Scott dearly, my wife and three kids who never got to know their uncle,” said Steve Johnson, of Boston.

“He courageously lived his life as he wanted to. I hope the friends and families of the other dozens of gay men who lost their lives find solace in what’s happened today and hope it opens the door to resolve some of the other mysterious deaths of men who have not yet received justice,” he said.