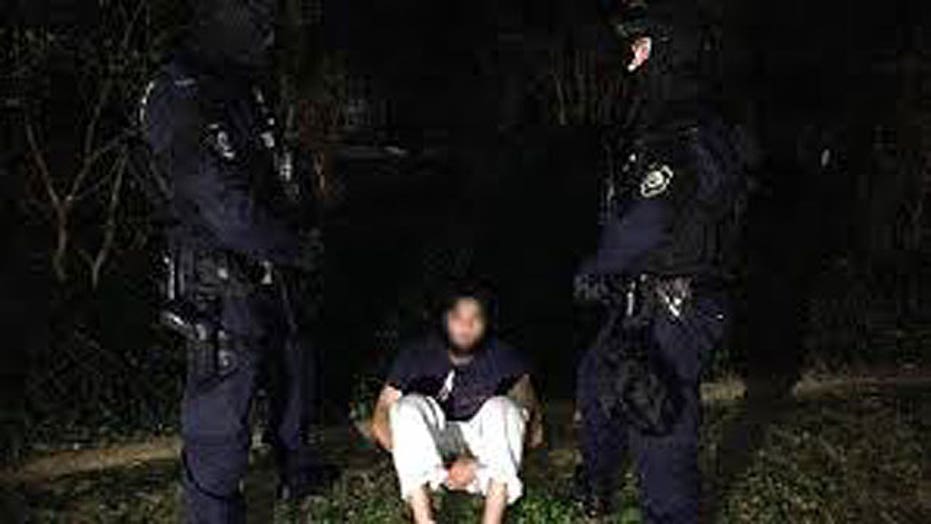 Australia terror plot a warning to US?

Lt. Col. Tony Shaffer on how ISIS is trying to build a network in Western countries

MELBOURNE, Australia – Counterterrorism police launched early morning raids on Tuesday in homes across several suburbs in the Australian city of Melbourn where a suspected terrorist was shot dead last week.

Australian Broadcasting Corp. reported a man had been handcuffed and taken into custody. Police would not immediately confirm any arrests.

Police said the raids in Australia's second largest city were not a response to a threat to public safety or related to last week's shooting.

Numan Haider, 18, was killed last Tuesday after he stabbed two police officers during a routine meeting outside a Melbourne police station. Both officers are recovering.

Two weeks ago, police detained 16 people in counterterrorism raids in Sydney and charged one with conspiring with an Islamic State leader in Syria to behead a random person. Small-scale raids continued in that city for days afterward in what police described as an ongoing investigation.