An Australian couple who put their baby on a strict vegan diet that left her malnourished and suffering from long-term medical issues avoided a jail sentence on Thursday.

The parents, a 35-year-old man and 33-year-old woman --whose names were not made public -- were initially charged last year after their 19-month-old daughter had a seizure and was treated at Sydney Children’s Hospital, Australia’s ABC News reported. The child reportedly looked no older than 3 months old and had no teeth.

The girl was fed a “conservative vegan diet” which included oats with olive oil, vegetables, rice milk and potatoes, the outlet reported. She suffered rickets – a condition that results in weak or soft bones in children – and missed important developmental milestones.

The girl, now 3, has been removed from foster care and is living in Queensland with a paternal aunt along with her two siblings. 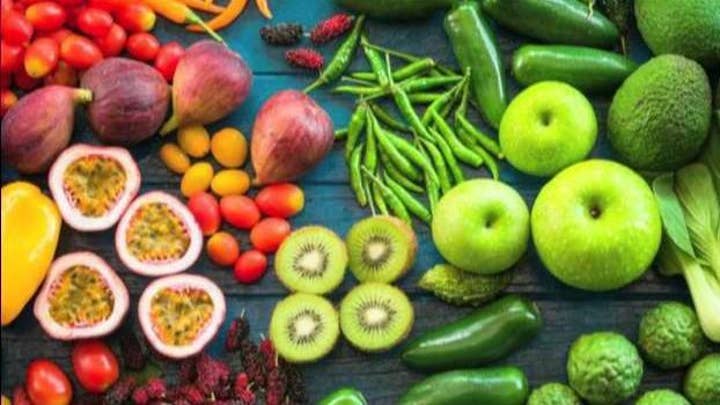 A judge presiding over Thursday's sentencing at Sydney's Downing Centre Court criticized the parents, who pleaded guilty in December to failing to provide for a child and causing serious injury, calling the diet “completely inadequate,” according to the outlet.

VEGAN PARENTS CHARGED AFTER STARVING THEIR BABY BY SWITCHING FROM FORMULA: POLICE

"It is the responsibility of every parent to ensure the diet they choose to provide to their children ... is one that is balanced and contains sufficient essential nutrients for optimal growth," Judge Sarah Huggett said.

The parents were sentenced to 18 months of an intensive corrections order and 300 hours of community service, the outlet reported. They faced a maximum sentence of five years in jail.

The couple will reportedly have supervised access to their children.