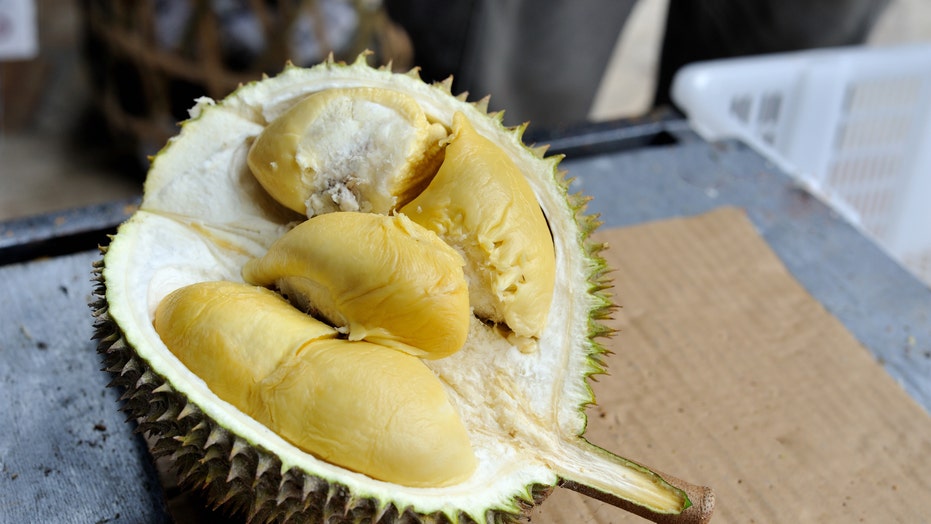 The library of an Australian university was evacuated last week because of a suspected gas leak which turned out to be something much different.

Around 550 people evacuated the University of Canberra's library in under 6 minutes on Thursday because of what was believed to be a possible gas leak, according to a Facebook post from the school.

But the unpleasant smell didn't turn out to be gas at all — and was actually durian, a smelly fruit.

"We are open!" the university wrote online about an hour later. "The lingering gas-like smell in the building is completely safe — someone left a durian fruit in one of our bins!"

The "offending fruit," as dubbed by the school, has a creamy, stringy texture, but also a smell that Smithsonian magazine once compared to “turpentine and onions, garnished with a gym sock.”

Durian caused hundreds of people to evacuate from the University of Canberra's library on Thursday, the school said. (AP Photo)

The fruit caused the second mass evacuation of an Australian university. In April 2018, fire officials in Melbourne warned of a chemical hazard at the Royal Melbourne Institute of Technology and said the smell of gas had been reported.

After hundreds were evacuated, it turned out the possible leak was "not chemical gas, but gas generated from rotting durian, an extremely pungent fruit which had been left rotting in a cupboard."