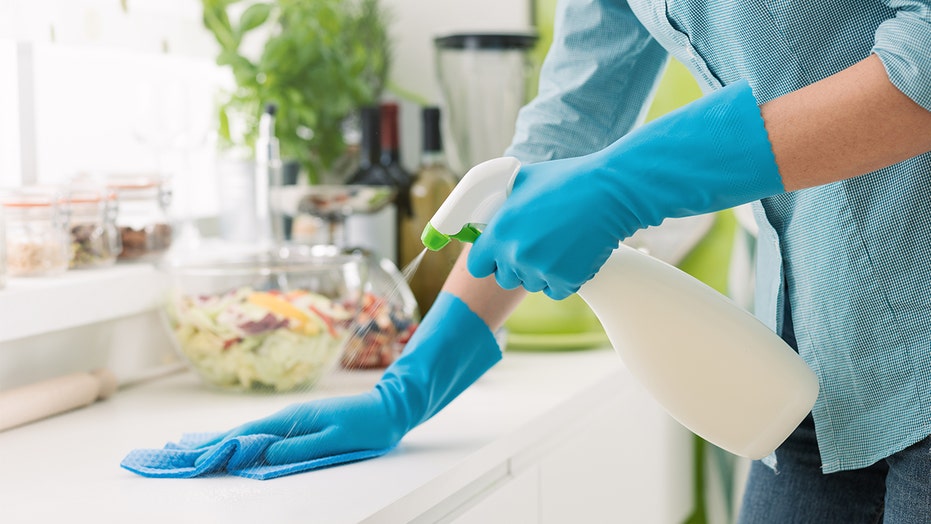 An Argentinian court reportedly ordered a man to pay his ex-wife $179,000 after she left her career to raise their family and take care of the household.

A woman, identified in court as M.L., married her husband in 1982, but the pair divorced in 2009, and the woman, now 70, was unable to find a job despite her having a degree in economics, according to Argentinian outlet Clarin.

The woman struggled while her husband was said to have “had a good time", according to the outlet.

Judge Victoria Famá evaluated the amount of work the woman put into taking care of the home and family in comparison to the work he did to reach a verdict in which he would have to pay her $179,000 in damages, the outlet reported.

POLO PLAYER SUFFERS HORRIFIC INJURY DURING MATCH: 'HE DID NOT MOVE'

"The economic dependence of wives on their husbands is one of the central mechanisms through which women are subordinated to society," the verdict reportedly read. "In most families, women still mainly assume the burden of domestic chores and the care of children, even when they perform some external activity."

Famá reportedly said that had the woman never left a career to take care of the household, the compensation would have different.