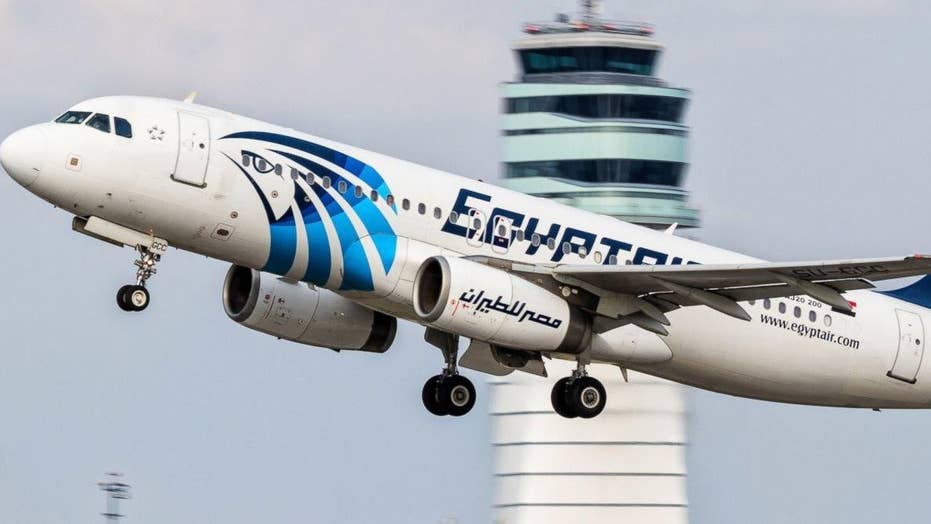 Here’s what the Aircraft Communications Address and Reporting System (ACARS) messages as reported by the respected aviation journal Aviation Herald were saying, based on a wide-range of expert analysis.

-Something catastrophic and fast-moving brought the plane down, a cascading series of events happening over a space of a few minutes that would knock out the controls of the plane;

-That the crash probably wasn't caused by a pilot suicide or a hi-jacking.  The series of technical events leading to a loss of control does not lend itself to that scenario;

-That the crash probably wasn't caused by an abrupt cataclysmic event, like a large bomb that would blow out the side of the plane or blow-up the entire plane itself like the Lockerbie bombing.

What the messages DON'T show is EXACTLY what triggered these events.

For the first time, however, there ARE important clues regarding the possibility that an electrical/mechanical fault could have been the cause of  the crash.

The warnings appear to begin with the windows on the co-pilot side. Experts have suggested, there could have been a short in the wiring in the anti-icing system for the windows, some kind of damage to the windows. or another problem in the cockpit computers or wiring which was picked up be window sensors. Even that a Lithium battery in an I-Pad kept near the windows could have blown up.

What was key is whatever happened, spread to the Avionics bay below the cockpit perhaps via the front bathroom (just above the Avionics bay) where smoke sensors went off in both locations. Disabled Avionics apparently doomed the plane.

On the other hand, the ACARS messages do NOT rule out terrorism. In fact, they present another plausible scenario for how an attack was launched.

It could have been a "low-key" device, something big enough to cause problems but small enough not to puncture the hull of the plane.

For example an incendiary device like a simple flare or a smoke bomb, which could create both smoke and fire.

Or a small explosive device along the lines of the one failed attempts by the so-called  "Shoe bomber" or the "Underwear bomber."

And probably it would have been ignited in or around that front bathroom where the smoke sensor was set off. And again, adjacent to the cockpit where other heat sensors could have been activated as well as the Avionics area.

There is even speculation that a device could have been put by the terrorists inside the Avionics compartment itself.  That would require a degree of technical sophistication and access.

In the end, nearly all experts however  say it will take analysis of the aircraft debris and especially the data from the "black box" voice and data recorders from the plane to ascertain exactly what happened. And maybe, not even then.

Noted aviation expert David Learmount, whose analysis, as always, has been perceptive about these latest findings, concluded this in his blog Saturday:

"It is still not clear whether this situation was the result of terrorist action or an aircraft fault. Certainly no terrorist group has claimed responsibility. And that answer is unlikely to be forthcoming soon. Even the recovery of the cockpit voice recorder and flight data recorded may not provide absolute proof of terrorist action - or lack of it - although the data will probably provide compelling circumstantial evidence..."

As the search for clues -- and those lost -- in the EgyptAir tragedy continues.