Good morning and welcome to Fox News First as we remember those who lost their lives on Sept. 11, 2001. Here's what you need to know as you start your day ...

Trump told the crowd in Freeland, Saginaw County, that Biden had devoted his career to “offshoring Michigan’s jobs, outsourcing Michigan’s factories, throwing open your borders, dragging us into endless foreign wars, and surrendering our children’s future to China. 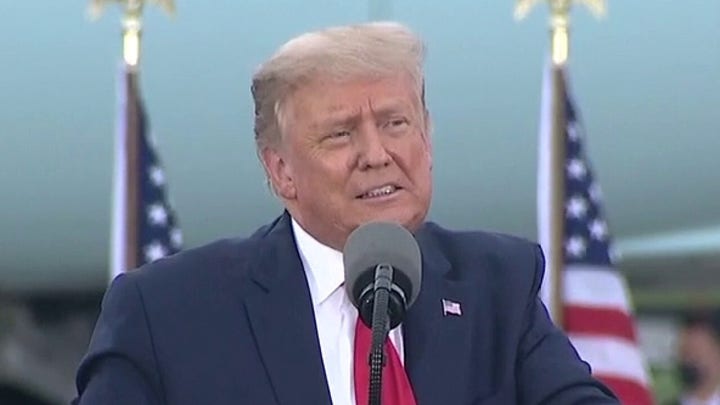 The president pointed to a Biden interview on CNN, in which the Democrat conceded that the Trump-negotiated U.S.-Mexico-Canada (USMCA) agreement was better than NAFTA.

Biden "said he made a mistake" by supporting NAFTA, Trump told the crowd. "He doesn't know what's going on.

“I have the distinct pleasure of running against the worst presidential candidate in presidential politics,” Trump continued. “Can you imagine if I lost to him? I’d have to say I lost to the worst candidate ever put up. Don’t do that to me, Michigan.” CLICK HERE FOR MORE ON OUR TOP STORY.

In other developments:
- Trump speech at Michigan rally interrupted by 'We love you' chant
- Trump rally attendees open up to Lawrence Jones about their supoort: 'He tells it like it is'
- Trump says Michigan's Whitmer 'doesn't have a clue' after she calls him 'biggest threat' to US
- 'Democrats should be scared about Michigan,' state's House speaker says

Did Biden use teleprompter to answer questions? His spokesman won't say
Joe Biden's national press secretary tried to deflect a question Thursday about whether the Democratic presidential nominee used a teleprompter when answering questions from regular Americans earlier in the week.

The spokesman, TJ Ducklo, claimed President Trump's campaign was trying to use the issue as a "distraction." 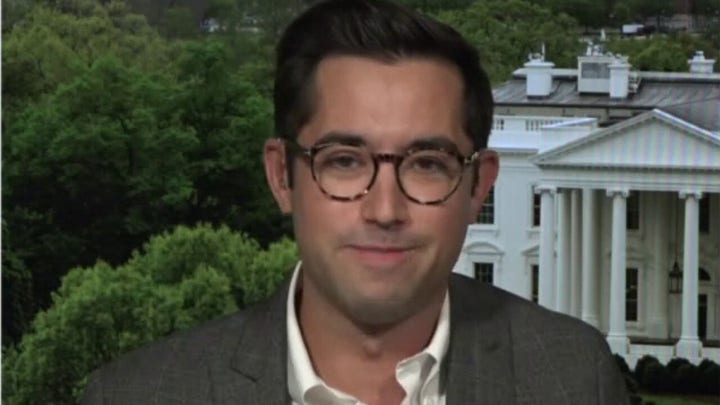 "And what it does, Bret, is it's trying to distract the American people from ... ," Ducklo began to add before Baier interjected and called for a yes-or-no answer.

Earlier this week, video surfaced of Biden appearing to ask his staff to adjust a teleprompter during a Q&A session with AFL-CIO members. CLICK HERE FOR MORE.

In other developments:
- Video montage shows how media take it easy on Biden
- Reporters blasted for 'shamefully embarrassing' softball questions at rare Biden press conference
- Meghan McCain says the media is 'the enemy' for Republicans
- Biden mocked after apparent teleprompter issue during coronavirus remarks: ‘Let me go to the second thing’

At least several dozen phones were wiped of information because of forgotten passcodes, irreparable screen damage, loss of the device, intentional deletion or other reasons -- and came before the DOJ’s Office of Inspector General (OIG) could review the devices, the records show. 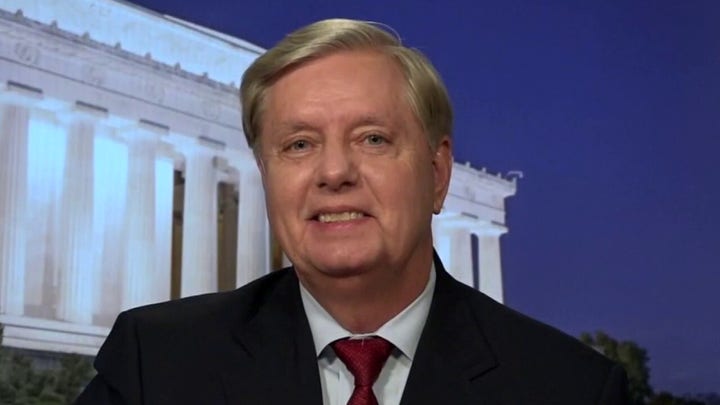 Mueller deputy Andrew Weissman "accidentally wiped" his phone twice after entering the wrong passcode too many times in March 2018, the records show, and lawyer James Quarles’ phone “wiped itself” without his intervention.

The documents were released after a lawsuit from the conservative watchdog group Judicial Watch. They were first reported by Sean Davis of The Federalist.

The records say a phone belonging to FBI lawyer Lisa Page – whose anti-Trump texts with FBI agent Peter Strzok were of interest to investigators -- was restored to factory settings when the inspector general’s office received it. CLICK HERE FOR MORE.

THE LATEST FROM FOX BUSINESS:
- Airlines, unions running out of time to get more federal aid
- Trump says there will be no extension of TikTok deadline
- Zuckerberg rejects claim that Facebook is 'right-wing echo chamber' 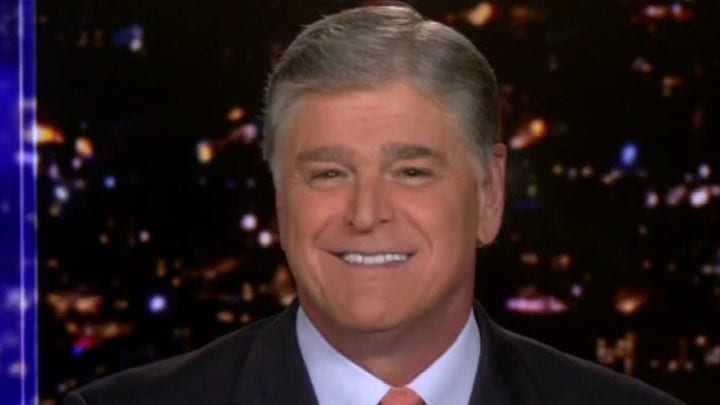 Sean Hannity dismisssed Joe Biden’s statements on the coronavirus Thursday, after the Democratic presidential nominee claimed he “sounded the alarm on the deadly disease” and accused President Trump of doing everything wrong.

Fox News First is compiled by Fox News' Jack Durschlag. Thank you for making us your first choice in the morning! Have a good weekend and we’ll see you in your inbox first thing Monday.