Following the release of recently declassified documents, Senate Judiciary Chairman Lindsey Graham, R-S.C., says he believes the FBI showed a double standard in its investigations into reports of foreign interference at the campaigns of Hillary Clinton and now-President Trump in the lead-up to the 2016 presidential election.

Calling it “the ultimate double standard,” Graham said that the documents reveal that leaders at the FBI sought to give the Clinton campaign a defensive briefing before it could pursue a FISA warrant related reports that a Clinton operative was connected to foreign government.

"The FBI finds out about a plot by a foreign government to lobby her campaign and funnel millions of dollars into the Clinton campaign illegally," Graham said on Fox News’ “Sunday Morning Futures.” "They want a FISA warrant against a Clinton operative who is connected to the foreign government. What happens? The FBI seventh floor says we're not going to let you get a warrant. And to you defensively, brief the Clinton campaign."

But instead of doing the same for the Trump campaign, the FBI opened the Crossfire Hurricane operation and pursued a number of FISA warrants against people working with Trump’s campaign.

While Graham would not reveal which foreign government wanted to assist Clinton in getting elected, he said that FBI leadership shot down a request for a FISA warrant until Clinton was briefed on the matter.

“They never did to Trump,” Graham said. “As a matter of fact, not only did they not tell Trump, they used a generic briefing to spy on Trump.”

Crossfire Hurricane was the code name of the FBI counterintelligence investigation into links between Trump associates like George Papadopoulos, Michael Flynn and Carter Page and Russian officials and whether they worked “wittingly or unwittingly, with the Russian government's efforts to interfere in the 2016 U.S. presidential election.” 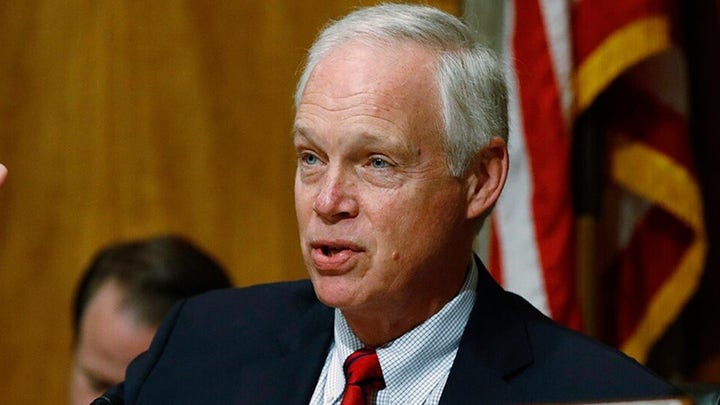 Earlier this month, Senate Homeland Security Committee Chairman Ron Johnson, R-Wis., issued a subpoenaed to the FBI and Director Christopher Wray as part of its broad review into the origins of the Russia investigation.

The subpoena, obtained by Fox News, demands that he produce "all records related to the Crossfire Hurricane investigation." 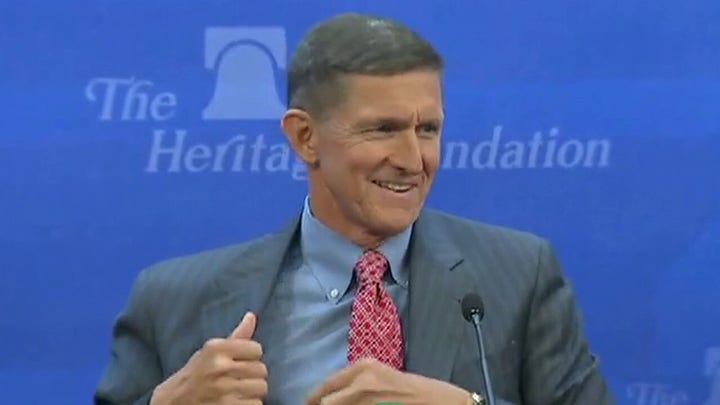