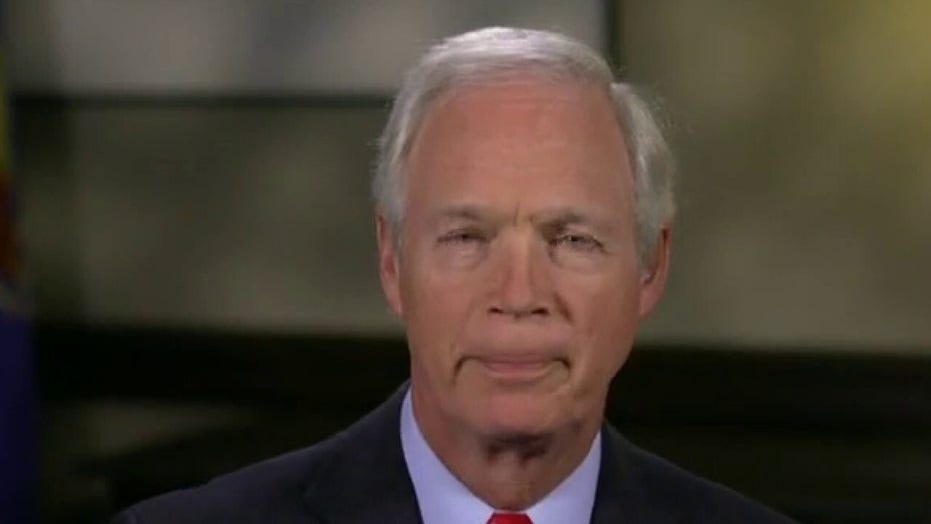 The Senate Homeland Security Committee on Thursday voted to authorize subpoenas to the FBI and other agencies for records and testimony from Obama-era officials related to the bureau’s original Russia investigation and the Justice Department inspector general’s review of that probe.

The committee voted 8-6 to give Chairman Ron Johnson, R-Wis., the authority to send subpoenas as part of the panel’s investigation into the origins of the Russia probe and the process of “unmasking.”

The committee authorized subpoenas to the FBI for the production of all records related to the Crossfire Hurricane Investigation—the bureau’s internal code name for the Russia probe, which began in July 2016.

The committee also authorized subpoenas to the Office of the Director of National Intelligence for the production of all records related to the process of “unmasking” U.S. persons or entities affiliated “formally or informally” with the Trump campaign, the Trump transition team or the Trump administration from June 2015 through January 2017.

The subpoena authorization comes after Johnson, R-Wis., and Sen. Chuck Grassley, R-Iowa, last month made public a list of Obama officials who purportedly requested to “unmask” the identity of Michael Flynn, who at the time was President Trump’s incoming national security adviser. 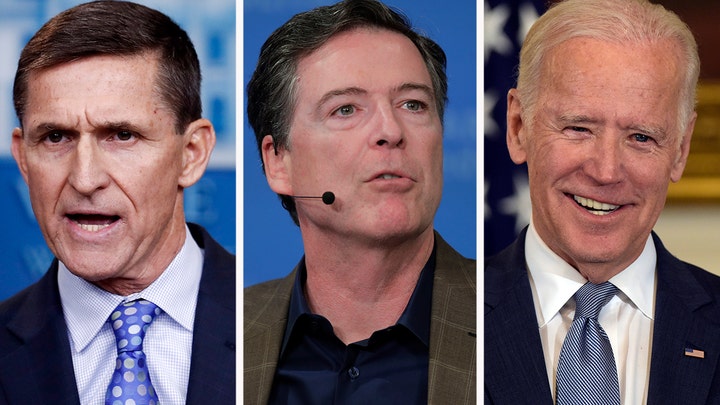 The Homeland Security Committee’s subpoena authorization came as the Senate Judiciary Committee also approved a slew of subpoenas for documents and testimony from Obama Administration officials involved in the Russia investigation as part of the panel’s review of the origins of that probe.