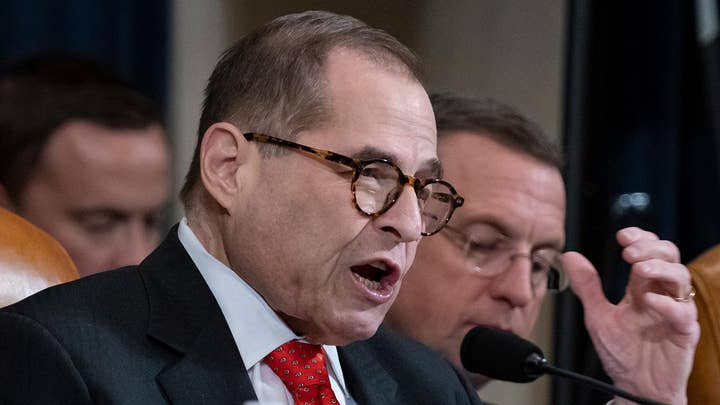 "It is now very late at night," Nadler said shortly before midnight in Washington. "I want the members on both sides of the aisle to think about what has happened over these last two days, and to search their consciences before we cast their final votes. Therefore, the committee will now stand in recess until tomorrow morning at 10 a.m., at which point I will move to divide the question so that each of us may have the opportunity to cast up-or-down votes on each of the articles of impeachment, and let history be our judge." 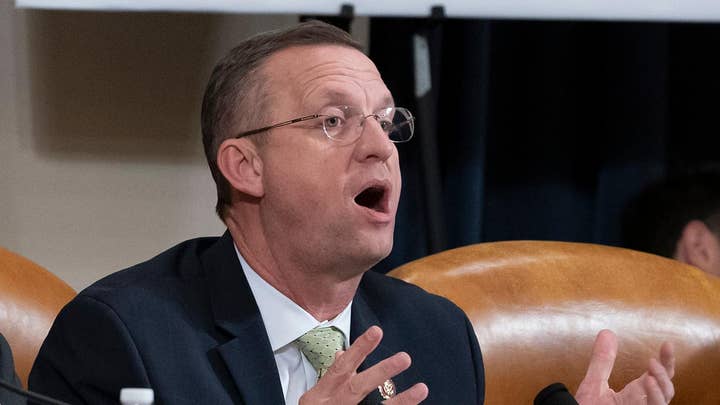 Ranking Rep. Doug Collins, R-Ga., raised an immediate objection as Nadler began leaving, complaining that he was not consulted, calling the proceedings a "kangaroo court" and saying it was "the most bush-league stunt” he had ever seen.

There is no more time remaining for actual debate on the articles of impeachment under the 41-member Judiciary Committee's rules. On Friday morning, Fox News expects the panel to vote to adopt each article of impeachment on a party-line vote after a hearing that could last between 45 minutes and two hours.

Then, the articles will likely head to the Rules Committee, which controls access to the House floor and sets the parameters of debate there, before the full House votes on whether to impeach the president. That final vote is expected next Wednesday or Thursday. House leaders reportedly expect to lose as many as a half-dozen votes from moderate Democrats representing swing districts or those that backed President Trump in 2016 when the full House votes on impeachment next week. 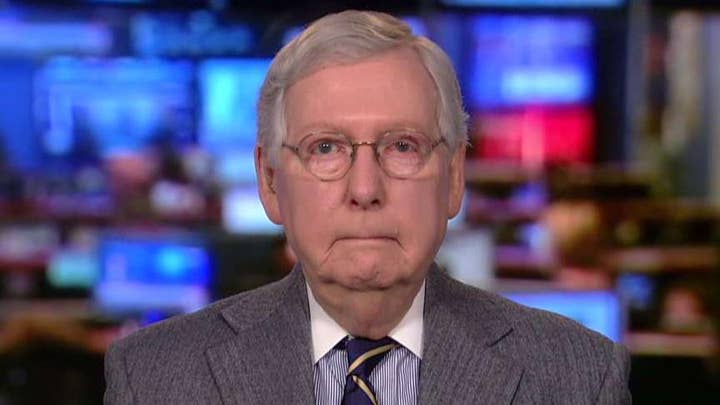 Should the House impeach the president next week, the matter would go to the GOP-controlled Senate for a trial and virtually certain acquittal. Senate Majority Leader Mitch McConnell, R-Ky., in an exclusive interview on "Hannity" on Thursday, said he will coordinate Trump's defense with White House lawyers in any impeachment trial and that there was "zero chance" the president would be removed from office. Click here for more on our top story. 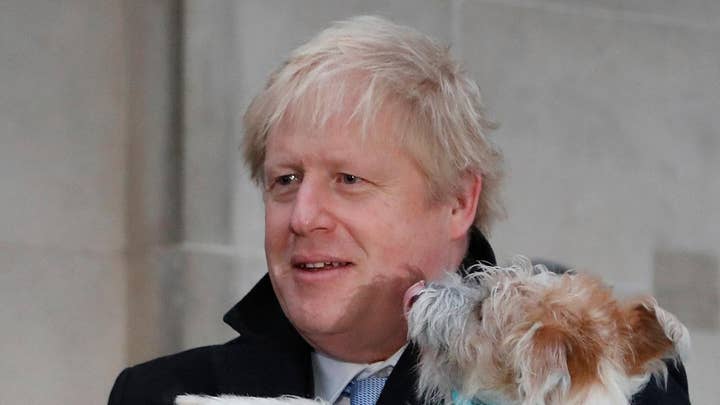 Trump congratulates UK's Johnson after historic election victory, hints at new trade deal
Prime Minister Boris Johnson's Conservative Party decisively won in Britain’s general election on Thursday, a victory that clears the path for Johnson to deliver his promise on Brexit and take the U.K. out of the European Union next month.

As the results came in, Johnson declared that his party had been given "a powerful new mandate." President Trump took to Twitter to congratulate Johnson. "Congratulations to Boris Johnson on his great WIN! Britain and the United States will now be free to strike a massive new Trade Deal after BREXIT," Trump said. "This deal has the potential to be far bigger and more lucrative than any deal that could be made with the E.U. Celebrate Boris!"

Johnson’s Conservative Party was on track early Friday to win an overwhelming parliamentary majority in Britain’s general election, as Labour Party strongholds across the country swung dramatically to the Tories -- and immediately led left-wing Labour leader Jeremy Corbyn to announce his intention to step down. Thursday's election marked a significant victory for the Tories, and a historic drubbing for the Labour Party of a kind it hasn’t seen since the 1930s. Click here for more. 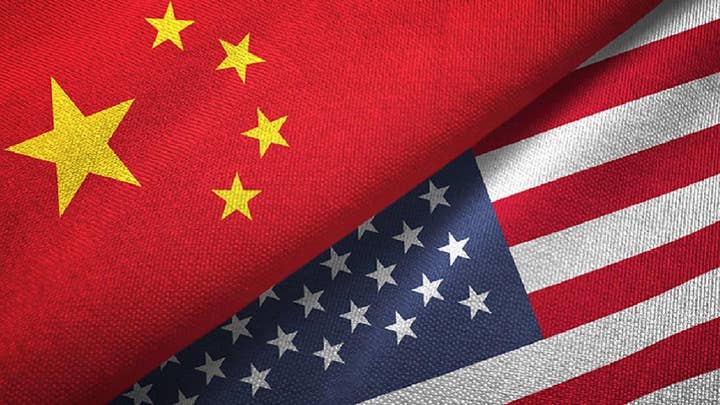 US, China reach phase one trade deal: source
The United States and China have completed phase one of a trade deal, a source confirms to Fox Business. Details of the deal were still being fine-tuned but the Dec. 15 tariffs will not happen, Fox Business has confirmed, along with other key points.

Phase one includes the following, Fox Business has learned:

Phase 2 negotiations will happen after the 2020 elections. President Trump is expected to announce more details Friday – but a signing ceremony with President Xi is unlikely to be scheduled.

THE LATEST FROM FOX BUSINESS
Boeing's crew capsule declared ready for first space flight.
What products will avoid the new tariffs in a US-China deal?
The truth about your cyber attacker – How criminals really swipe your life.

Mark Levin, host of Fox News' "Life, Liberty & Levin," says Nancy Pelosi, Adam Schiff and Jerry Nadler lack credibility on Trump's impeachment because they "do not believe in the rule of law."

Fox News First is compiled by Fox News' Bryan Robinson. Thank you for making us your first choice in the morning! Enjoy your day and weekend! We'll see you in your inbox first thing on Monday morning.