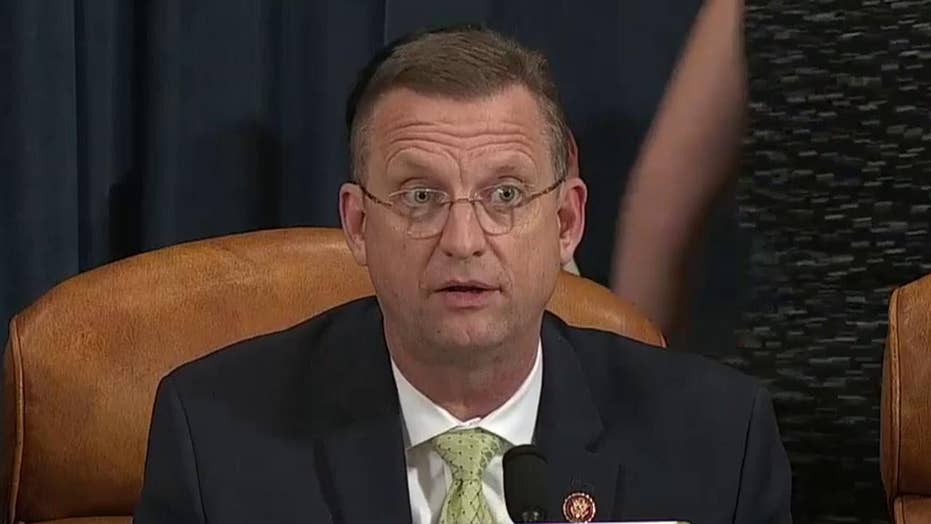 Reps Collins and Swalwell engage in fiery exchange over impeachment

Rep. Cedric Richmond, D-La., may have been distracted on Thursday during the marathon impeachment hearing focused on President Trump.

Richmond appeared to have been watching a golf tournament on his laptop during a procedural roll call, which aired in full-view on CNN.

"What on earth is Democrat Rep. Cedric Richmond watching on his laptop during this impeachment markup?" GOP rapid response director Steve Guest asked. "To me, it looks like Rep. Richmond is watching the President’s Cup golf tournament. Richmond’s actions are a DISGRACE."

Others slammed the Louisiana congressman for entertaining himself amid the impeachment debate. Republicans in particular mocked Democrats for their not-so "solemn" treatment of impeachment.

Richmond's office did not immediately respond to Fox News' request for comment.